As the Rail Network Enhancements Pipeline passes its two year milestone, the Railway Industry Association urges the UK government for an updated plan. 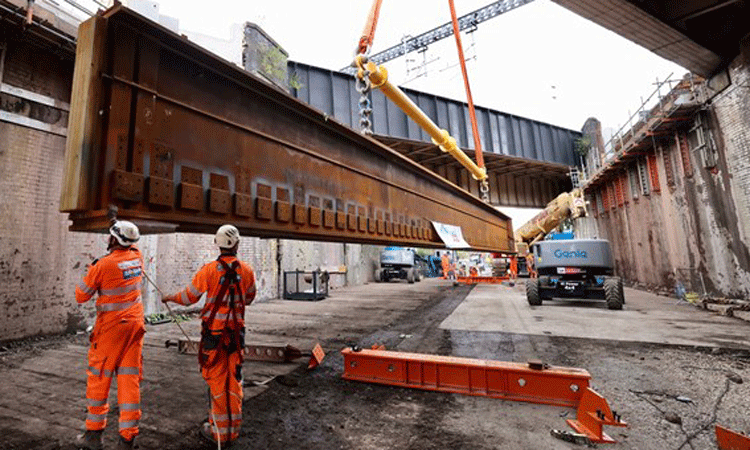 It is now exactly two years since the government last published its Rail Network Enhancements Pipeline (RNEP), the list of around £9 billion of improvements to the railways.

The RNEP contains almost 60 enhancement projects, which Network Rail is expected to deliver during Control Period 6 (2019-2024). Although the Department for Transport (DfT) pledged to update the RNEP annually, the 21 October 2021 marked two years since the last update.

RIA has previously highlighted that the delay to these plans has so far resulted in at least £1 billion being cut from the rail enhancements budget, as the government’s planned investments will not be delivered by March 2024, when Control Period 6 ends.

The list previously included a wide range of projects, some of which have seen progress announcements, like Transpennine Route Upgrade, and some, like Heathrow Western Rail Link, have not.

Darren Caplan, Chief Executive of the Railway Industry Association (RIA), said: “It has been now two years – 730 days – since the Rail Network Enhancements Pipeline was last updated. Rail businesses feel they are being kept in the dark on this, as they need certainty to plan and invest for the future, especially given the long-term and complex nature of railway infrastructure projects.

“If the government wants the UK’s railways to help it build back better and greener, creating jobs, and levelling up, it really does need to provide more visibility and certainty around rail enhancement schemes. This would also mean better value for the taxpayer, as schemes are delivered more cost-effectively when rail suppliers have the certainty they need to plan their teams and resources well in advance. We respectfully ask the latest version of the RNEP be published as quickly as possible.”