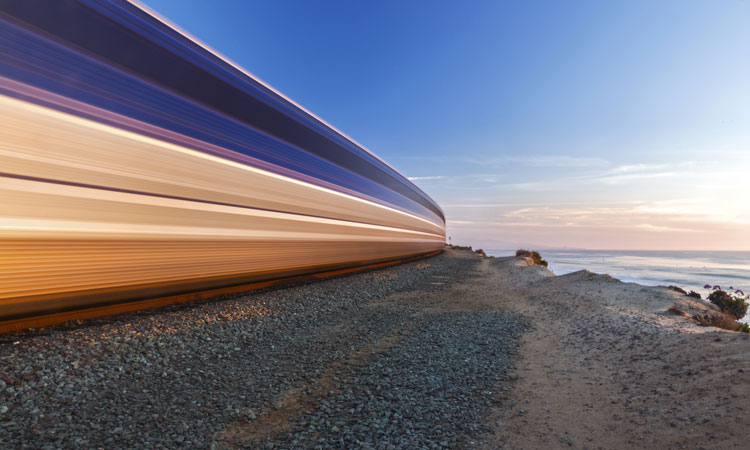 The 2021 Economic Analysis Report from the California High-Speed Rail Authority (Authority) has explored the economic benefits of the high-speed rail programme at the national, state-wide and regional level, with the latest data showing a rise in jobs and economic investment.

“The new analysis shows the continued progress of the nation’s first high-speed rail project as a strong economic driver,” Brian Annis, CFO for the Authority, said. “We’re proud of the work this project is doing to help disadvantaged communities, put women and men to work throughout the state and create opportunities for small businesses.”

Since 2006, the project has invested more than $8.5 billion in the planning and construction of the nation’s first clean, electrified high-speed rail system. More than one of every two of these dollars have been invested in California’s disadvantaged communities, spurring economic activity in these areas.

High-speed rail contributed $840 million in California in labour income (wages, benefits, payroll taxes) and supported 10,100 job-years of employment last year. Job-years are defined as the equivalent number of one-year-long, full-time jobs supported by the project. For example, if one full-time job is supported for two years, it represents two job-years. Additionally, the project contributed an economic output of $2.2 billion last year.

From vendors and contractors to local California businesses benefitting from high-speed rail investment, the analysis highlights the value of indirect and induced benefits. The project’s total labour income earned by workers on the project is $5.2 billion since 2006, and the project’s total economic activity is $13.7 billion.

The project has created more than 7,300 labour jobs, with 119 miles of the project underway across 35 active construction sites in California’s Central Valley. Nearly 300 miles of the 500-mile Phase 1 System from San Francisco to Los Angeles/Anaheim has also been environmentally cleared, which allows the Authority to position itself to advance construction in Northern and Southern California with additional federal funding opportunities and local partnerships.