RIA have warned that increasing delays to the latest update of the RNEP are causing communication issues and project budget cuts. 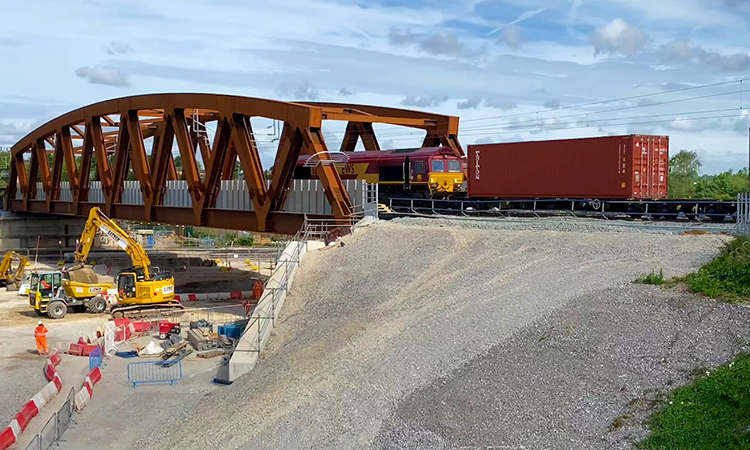 It has now been 1,000 days since the DfT’s RNEP, the Rail Network Enhancements Pipeline (RNEP), was last published. The RNEP shows the status of rail enhancement schemes at different stages of development. This is despite the Government promising to update it annually. The initial RNEP was published on 21 October 2019, with the 1,000-day milestone passed on 17 July 2022.

This milestone has been reached despite repeated assurances by UK Government Ministers that the RNEP would be published imminently:

“It is incredibly disappointing to see this 1,000-day milestone being passed, when it comes to updating and communicating the Rail Network Enhancements Pipeline,” Darren Caplan, Chief Executive of the Railway Industry Association (RIA), said. “Despite repeated reassurances from several Ministers that the pipeline of rail enhancements projects would be published ‘annually’, or ‘soon’, or ‘shortly’, it is still almost three years since the first RNEP was published in October 2019, and we still don’t know the Government’s thinking on the rail schemes included in the pipeline.

“Already, the delay to these plans has resulted in at least £1 billion being cut from the rail enhancements budget to March 2024, so we do need to get on with these project,” Caplan concluded. “If the DfT is not in a position to publish a national update, for whatever reason, RIA and the rail supply sector would welcome engaging in dialogue on how plans can be taken forward at a local level. At the very least, there needs to be more communication with the supply chain about enhancements projects.”