Network Rail have started the legal consultation process with its trade unions on maintenance reforms to modernise and improve efficiency. 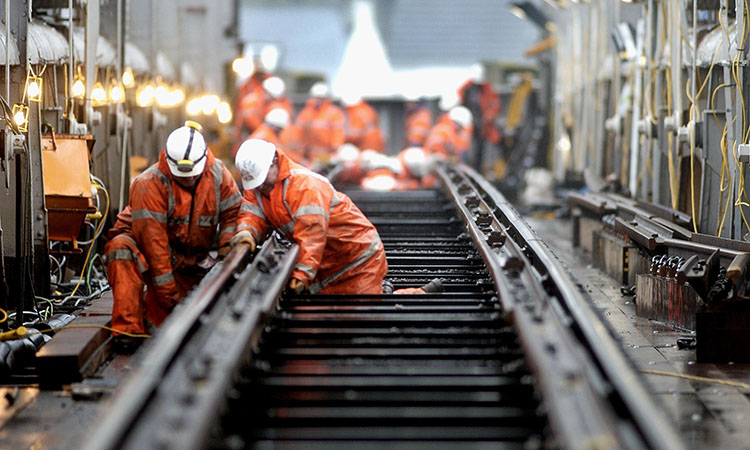 Network Rail has formally started the legal consultation process with its trades unions on the maintenance reforms required to modernise and improve productivity and efficiency. The proposed reforms are aimed at improving safety for both employees and passengers, boosting train service performance, and saving money so that we can run the railway more efficiently and put the industry on a firm financial footing for the future.

“The way people live and work has changed since the pandemic; on the railway that means significantly fewer commuters and significantly less income,” Andrew Haines, Chief Executive for Network Rail, said. “This year we’ll see a shortfall of around £2 billion compared with 2019. It would be wrong to fund this deficit through increases in fares or taxes when we know that some of our working practices are fundamentally broken. That’s why we must make progress with modernising the way we carry out maintenance work and making the savings that are necessary for the future of our railway. These reforms are too important, especially given we started these conversations 18 months ago. It is vital that we progress our modernisation plans to help put our railway on a sustainable financial footing for the future.”

In simple terms, the proposed reforms to Network Rail’s maintenance organisation will deliver:

The consultation process kicked off with a formal meeting with the trades unions to discuss the implementation of proposed changes to working practices, with next steps agreed at the meeting.

The proposed changes would make Network Rail’s maintenance activity much more efficient than it currently is and will help them to catch up with wider norms in comparable industries, as highlighted in the recent Nichols report.

A recent Yonder poll of over 2,000 UK adults looking at opinions on the recent rail strikes, pay and modernisation of the railway also showed huge support for reforms in the rail industry, and a massive vote of dissatisfaction with the RMT’s approach to negotiations.

While the proposed reforms would likely lead to a smaller maintenance workforce, from around 10,000 to around 8,000 (just over 1,900 roles have been identified), Network Rail do not expect to have to make any compulsory redundancies, with the changes able to be made through voluntary severance, retraining and redeployment.