Operail have reported a loss of €1.6 million in the first half of 2022, a consequence of declining freight volumes due to the Russian invasion of Ukraine. 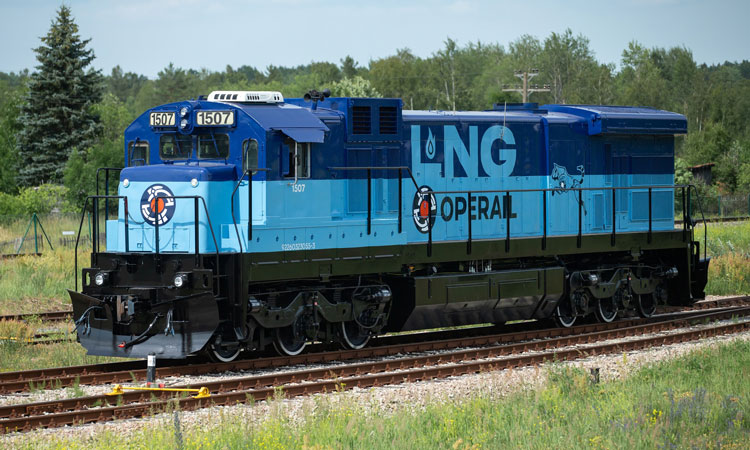 Operail, an international transport and logistics company which has lost over half of its freight volumes due to the Russian invasion of Ukraine, reported a loss of €1.6 million in the first half of the year. In the previous year, the company earned a profit of €2.6 million during the same period. According to the unaudited consolidated interim report for the first half of 2022, Operail’s operating income declined from €37 million to €30 million compared to the same period last year.

“In the first half of the year, the Group’s freight volume in Estonia and Finland combined was 4 million tons, which is 43 per cent less compared to the same period last year,” Raul Toomsalu, Chairman of the Operail Management Board, said.  “Essentially, this is due to the disruption of the transit trade of Russian fertilisers and Belarusian oil products caused by sanctions imposed over the war in Ukraine. At the same time, we are glad to see that multimodal transport volume in TEU was 43 per cent higher compared to the same period last year. We are now working towards finding a replacement to the sanctioned volumes and increasing the efficiency of our activities.”

Operail’s wagon rental business area has helped the company to cope better with the complicated situation. The Group’s income from wagon rental activities has been 2 per cent higher compared to the same period in the previous year. The company is working towards keeping the wagons away from high-risk regions.

In addition to Estonia, Operail wagons also operate in Latvia, Lithuania, Finland, Ukraine, Kazakhstan, Turkmenistan, Uzbekistan, Tajikistan, Mongolia, and China. Due to geographical reasons, some wagons are temporarily located in Russia, as wagons are used to transport goods internationally from one country to another.

As for the near future, further sanctions that will be imposed on freight transport volumes in the second half of the year will have an even greater impact, and the year will likely end with a loss.

“We will certainly be able to partially resume freight volumes and operate more efficiently, and in cooperation with our Ukrainian colleagues, the Baltic countries and Poland, we are looking for ways to contribute to exporting grain from Ukraine,” Toomsalu concluded.