CSX have announced that Hinrichs will succeed James M. Foote, who will depart September 26, as President and CEO. 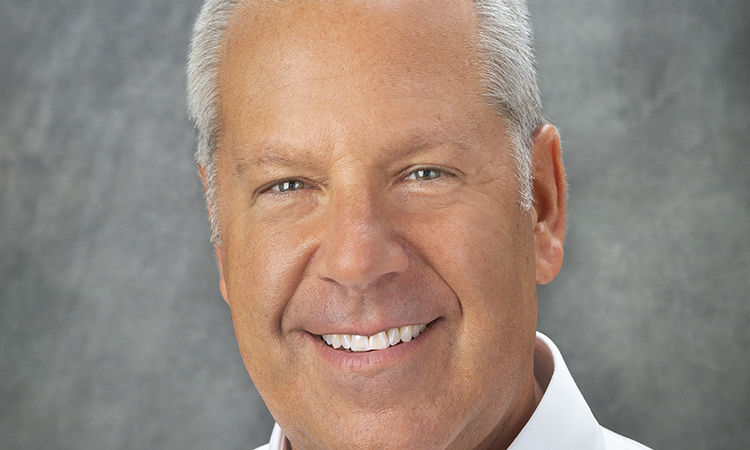 CSX Corp. (CSX) has announced that, as part of a planned succession process, its Board of Directors has appointed seasoned executive Joseph R. Hinrichs as the Company’s new President and Chief Executive Officer, effective 26 September 2022. Hinrichs succeeds James M. Foote, who plans to retire as President and Chief Executive Officer, as well as from the Board, on 26 September 2022. Foote will continue to work with the Company through 31 March 2023 as an advisor to facilitate a seamless leadership transition.

“This appointment is the result of a long and deliberate process, in which we identified the strongest candidate to lead CSX through its next phase of growth and transformation,” John J. Zillmer, Chairman of CSX’s Board of Directors, said. “Jim has been at the helm throughout most of the company’s transformation, producing record operating and financial results, focusing on sustainability, and emphasising the importance of safety. We cannot thank him enough for his contributions to CSX, and his commitment to ensuring a smooth transition. The Board believes that Joe is a seasoned leader with the relevant experience to lead CSX forward with our full support.”

“Joe has proven that he understands how to prioritise safety and efficiency in an industry with dynamics that are similar to those we are navigating today in rail,” James M. Foote, outgoing President and Chief Executive Officer of CSX, said. “On top of that, Joe truly believes that CSX’s people are critical to its success, and he is focused on forging strong relationships across the organisation. Given his excellent track record around operational excellence and employee engagement, I am confident Joe is the right person to lead CSX.”

“I am honoured to lead a company as strong and storied as CSX,” Joseph R. Hinrichs, the new President and Chief Executive Officer of CSX, said. “My focus on day one will be to continue to execute on the strategy the team has identified: leveraging CSX’s proven operating model as a leader in the railroad industry, to drive growth through innovation, harness transformative technology and build a one-team workforce through an engaging and inclusive culture. I look forward to working closely with the Board, leadership team, labour and government leaders, and the people of CSX to achieve operational excellence that meets industry demand and delivers for our customers and shareholders.”