CSX have completed the acquisition of the company six weeks after first receiving regulatory approval for the transaction. 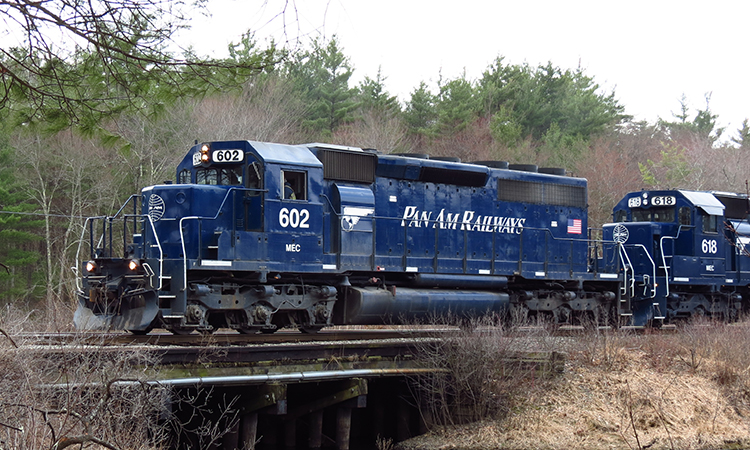 The CSX Corp. (CSX) has announced that it has completed the acquisition of Pan Am Railways, Inc. (Pan Am), expanding its reach into the rapidly growing North East region of the United States.

“We are excited to welcome Pan Am’s experienced railroaders into the CSX family and look forward to the improvements we will make together to this important rail network in New England, bringing benefits to all users of rail transportation in the Northeast region,” James M. Foote, President and Chief Executive Officer of CSX, said. “This acquisition demonstrates CSX’s growth strategy through efficient and reliable freight service and will provide sustainable and competitive transportation solutions to New England and beyond.”

CSX, based in Jacksonville, Florida, is a premier transportation company. It provides rail, intermodal, and rail-to-truck transload services and solutions to customers across a broad array of markets, including energy, industrial, construction, agricultural and consumer products. For nearly 200 years, CSX has played a critical role in the nation’s economic expansion and industrial development. Its network connects every major metropolitan area in the eastern United States, where nearly two-thirds of the nation’s population resides. It also links over 240 short-line railroads and more than 70 ocean, river and lake ports with major population centres and farming towns alike.

Pan Am Railways parent, Pan Am Systems, was put up for sale in July 2020. Pan Am Railways was an American holding company which owned and operated Class II regional railroads covering northern New England from Mattawamkeag, Maine, to Rotterdam Junction, New York.