A Midlands Connect survey showed that 83 per cent of businesses stated that rail improvements would result in them and their employees using rail more. 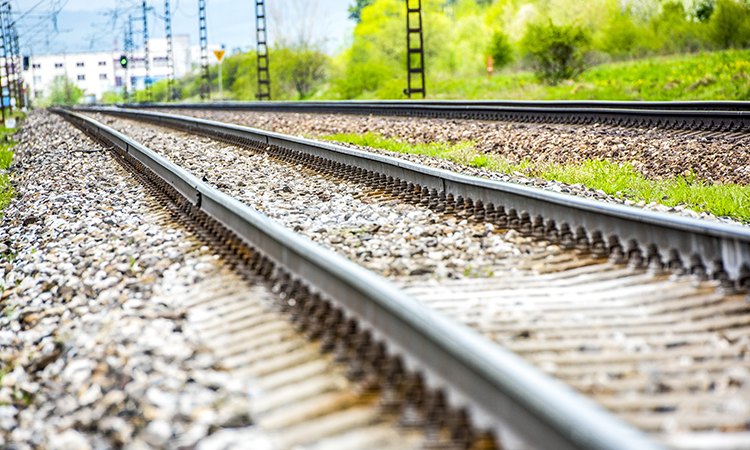 Just under half of businesses also said improvements would make recruiting new staff and doing business with communities in Wales much easier. The rail enhancement programme would boost line speed to 90 miles per hour with two minor track alignments, as well as signalling improvements along on the line.

The survey results follow Midlands Connect’s submission of a Strategic outline Business Case for the programme of improvements, which was submitted to the Department for Transport in August 2022. The Business Case showed that for every £1 invested, £16 could be created for the local economy, also delivering around £23 million of economic benefits. Further improvements including electrifying the line and adding a direct service to London would also be considered in the medium to longer-term, following the initial round of improvements.

“These survey results clearly show that businesses value improvements to rail services like boosting speeds over other improvements such and better station facilities and cleaner trains,” Tawhida Yaacoub, Senior Rail Programme Manager for Midlands Connect, said. “It’s also encouraging to be given a seal of approval by local businesses and to hear that rail line improvements could help them grow, particularly right now where we are living in challenging times and many businesses are struggling to stay afloat. Speeding up rail services travelling on the Shrewsbury – Black Country – Birmingham route is only the beginning to our plans on improving the route, with line electrification and direct services to London also in the pipeline. It’s great to see business all aboard with our plans.”

“These survey results give further proof that a rail line between Shrewsbury, the Black Country and Birmingham that is not just more frequent, but also faster, would strongly impact employee’s and business decision making when considering transport options,” Daniel Kawczynski MP, Member of Parliament for Shrewsbury and Atcham, said. “I was thrilled to see the submission of a Strategic outline Business Case for the programme of improvements submitted to the Department for Transport last month – I’m keen that Government supports us in the delivery of these improvements as soon as possible.”