CZ LOKO has delivered the first six EffiShunter 300 locomotives from the ten-piece series to PKP Intercity, with the remaining locomotives set to arrive by the end of Q1 2023. 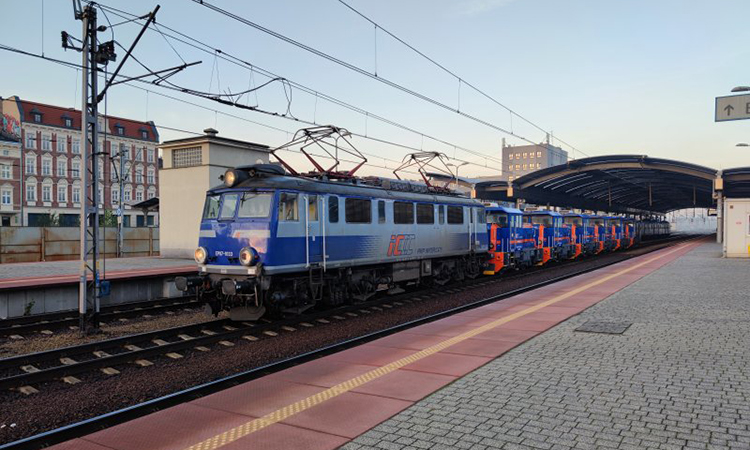 It has been announced that the first six EffiShunter 300 locomotives from the ten-piece series for PKP Intercity are heading from Česká Třebová to Poland. The remaining locomotives will be delivered by CZ LOKO by the end of the first quarter of next year.

“In the past, we had several projects in Poland, but this delivery of small EffiShunters is a major and important project for the Polish customer after a long time,” Jan Kutálek, Commercial Director of CZ LOKO, said. “We believe that the locomotives will prove themselves in operation and our cooperation with PKP Intercity will not end with this ten-piece series and be further continued.” 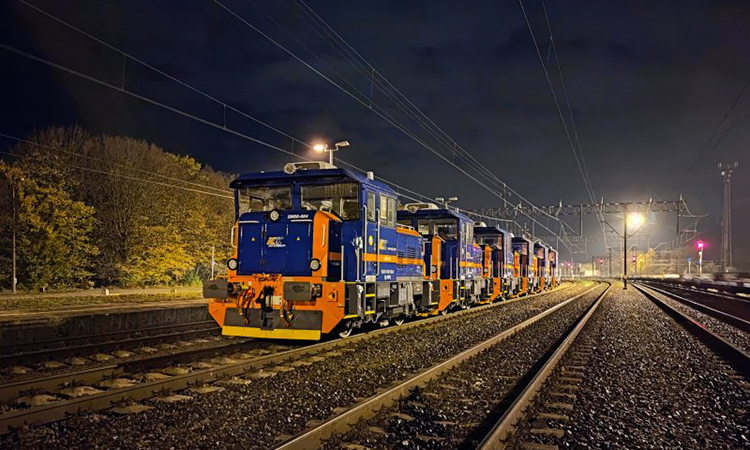 The EffiShunter 300 is equipped with a CAT C13B combustion engine with a power output of 328 kW, meeting EU Stage V emission standards. Loudspeaker monitoring of the driver’s cabin, semi-automatic couplers and a camera system are also installed at the customer’s special request. A national SHP train control system and CA vigilance monitoring device are also required for operation in Poland. A digital control system, online diagnostics, the possibility of multi-control operation and anti-slip protection are standard equipment items.

PKP Intercity, which operates long-distance passenger transport, will use lightweight two-axle locomotives primarily for light shunting in depots and parking stations. Of the first six locomotives, four went to Warsaw and two to Krakow. The rest should be deployed in Gdansk and Katowice.

“Thanks to the combination of low acquisition and operating costs, together with usability, these vehicles have been part of the rolling stock of the Czech Railways, the Railway Research Institute and several other operators abroad for several years,” Kutálek continued.

CZ LOKO has its smallest locomotive approved for operation in Slovakia and Serbia in addition to the Czech Republic and Poland. 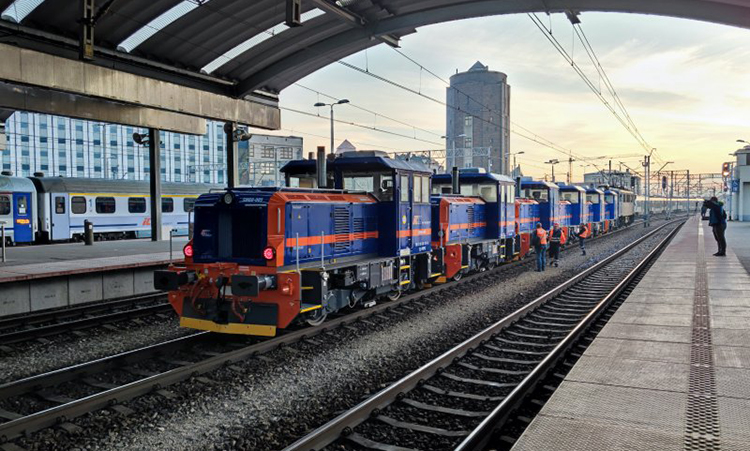