Hitachi Rail have been awarded a contract called CP04 to increase the efficiency of railway lines in the Philippines. 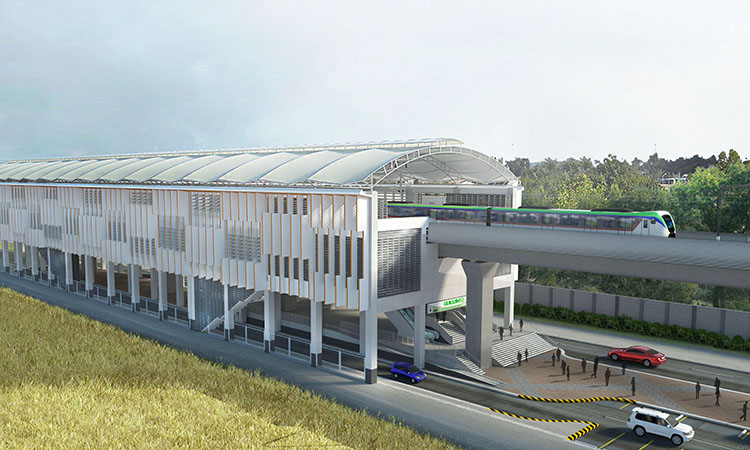 Hitachi Rail has been awarded a major contract called CP04 by the Philippine Government’s Department of Transportation and worth approximately ¥114 billion to deliver Electrical & Mechanical (E&M) systems and track works, including digital signalling for the new commuter railway from Solis to Malolos in the Philippines. 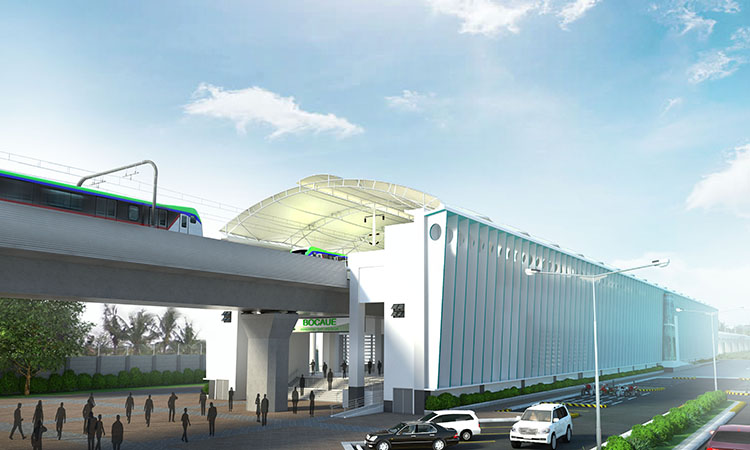 The project will cover around 35.4km and nine stations on the North South Commuter Railway, a 147km commuter line from Calamba to Clark, and will be funded by the Japan International Cooperation Agency (JICA). In a significant boost for sustainability in the Philippines, the project will reduce rail carbon emissions and encourage the use of environmentally friendly public transport over higher polluting cars.

Hitachi Rail will introduce its innovative European Train Control System (ETCS) Level 2 signalling on the North South Commuter Railway. ETCS signalling technology monitors the train’s movement and the speed limit on the track and will help reduce the energy footprint of the railway by enabling very efficient operation of the trains. The introduction of ETCS Level 2 signalling will also boost safety on the line by enabling automatic activation of train safety functions, including emergency braking in case of danger or if trains exceed the track’s maximum line speed. 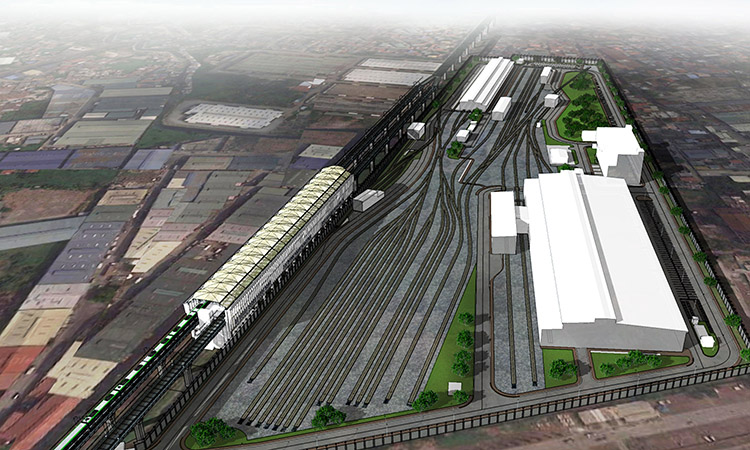 Hitachi Rail is a global industry leader in digital signalling and was one of the pioneers to introduce ETCS technology in Europe – in the UK, Italy, Spain, Sweden, and France – as well as in the highly competitive markets of China and India. Hitachi is now bringing its global digital signalling expertise to the Philippines in a first for the country by delivering the complete turnkey E&M systems of signalling, electrification, telecommunications, depot equipment, fare collection and trackwork for the railway.

“We are proud to be awarded this contract to bring our digital signalling expertise to the Philippines, following our experiences pioneering the technology and successfully introducing it to countries across Europe and Asia,” Takuya Yamakawa, Deputy Head of Japan Business and Head of Asia and Japan Initiatives (Sales and Projects) for Hitachi, said. “By delivering this project, Hitachi Rail will reduce a major commuter railway’s energy footprint, supporting greener travel. With ownership of cars and congestion in Manila projected to continue to increase rapidly, it is vital we support commuters to use more sustainable rail transport. Our state-of-the-art railway systems will do just that – encouraging rail travel by boosting safety, bringing huge benefits to passengers, and driving down emissions in the Philippines.” 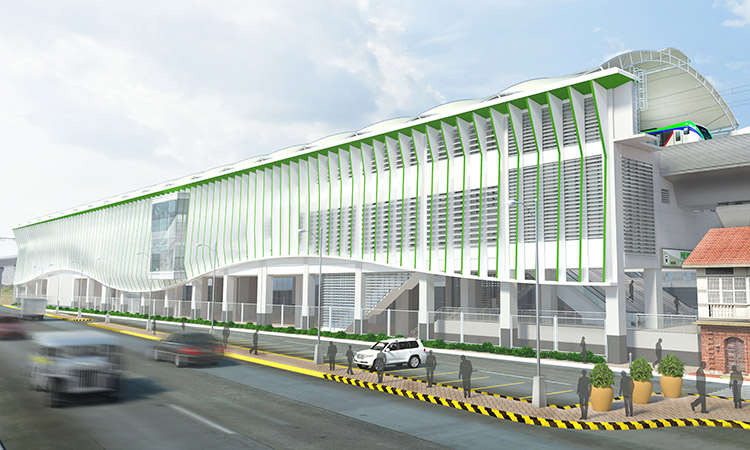