ÖBB RCG will have a full local presence in Shanghai from early 2023, expanding its position in Eurasia. 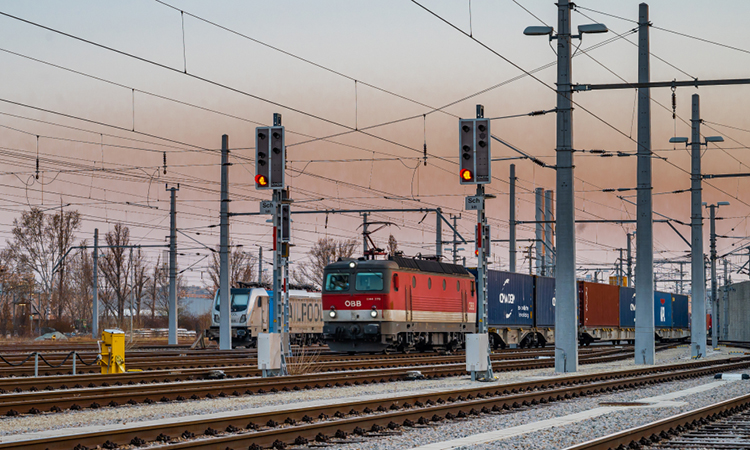 At the beginning of 2023, the ÖBB Rail Cargo Group (RCG) will strengthen its market position in Eurasia with the newly founded subsidiary Rail Cargo International Freight Forwarding in Shanghai. With a fully-fledged local presence, RCG will be able to directly market its own logistics services in China for the first time.

“The new RCG company in Shanghai strengthens our sales activities and reduces dependencies on external partners in China,” Clemens Först, Board Spokesman for RCG, said. “This is very important, since business in China is almost exclusively concluded locally. We also want to expand our successful development along the New Silk Road by promoting routing via the central corridor.”

With its new subsidiary in China, the ÖBB Rail Cargo Group can now offer its entire logistics value chain including additional freight forwarding services in Asia – from trucking to customs clearance, handling, etc. – directly from one source. This also simplifies access to customers, local partners, and payment transactions, among other things.

The RCG network (TransNET) already extends across the entire Eurasian continent to China. Until the outbreak of the Ukraine War, the so-called Northern Corridor was primarily used for transport along the New Silk Road. As an alternative, since March 2022 the ÖBB Rail Cargo Group has been promoting the middle corridor (ie from China through Kazakhstan via Azerbaijan/Georgia and the Black Sea to Romania and on to Central and Southeastern Europe). With an attractive transit time, RCG creates a reliable alternative to sea and air freight. In addition, the loading and unloading seaports in northern and southern Europe, which are still heavily overloaded, can be avoided in this way.

Since the start of RCG’s activities with the first test train in 2008, rail freight services have increased continuously. By the end of 2016, the number of departures along the Silk Road was gradually increased and RCG officially entered the Chinese market in 2017. RCG runs around 600 trains a year along the routes of the New Silk Road.