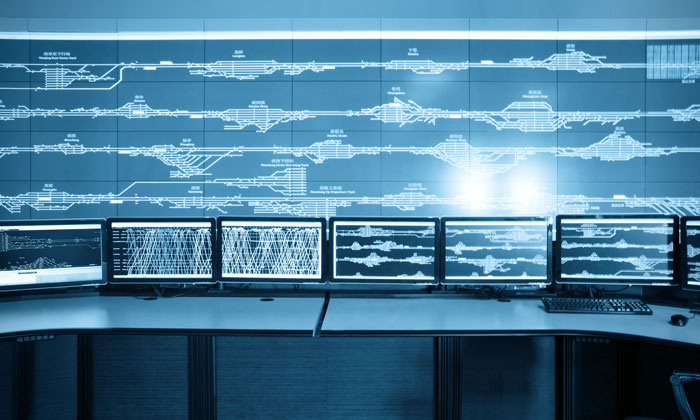 Premier Daniel Andrews joined Minister for Public Transport Jacinta Allan to announce that CPB Contractors and Bombardier Transportation will deliver the $1 billion Rail Systems Alliance, which includes the first roll-out of a high capacity signalling and communications system on an existing rail network anywhere in Australia.

HCS allows trains to safely run closer together, meaning they can run more often. The advanced technology will enable trains every two to three minutes – creating a ‘turn-up-and-go’ train network for Melbourne.

The signalling will operate the 65 new high-capacity trains currently being built in Victoria, which will run on the Sunbury to Cranbourne-Pakenham line via the Metro Tunnel.

Dedicated control centres will be built in Dandenong and Sunshine to support the new technology and will be staffed by experts who will monitor trains on the new Metro Tunnel line.

“This is the next major piece of the puzzle – high-tech signalling to run bigger trains, more often through the Metro Tunnel,” added Minister for Public Transport Jacinta Allan. “After years of inaction from the former Liberal Government, we’re building the train network passengers need and deserve.”

Additionally, Expressions of Interest have been opened to deliver the final major works package of Metro Tunnel – the Rail Infrastructure Alliance (RIA). The contract will be to design and construct the eastern tunnel entrance in South Yarra, the western tunnel entrance in Kensington and associated works across the Sunbury to Cranbourne-Pakenham corridor, including upgrading track power and conventional signalling.