The President of the French Republic has appointed Ms Catherine Guillouard as President and Chief Executive of RATP Group. 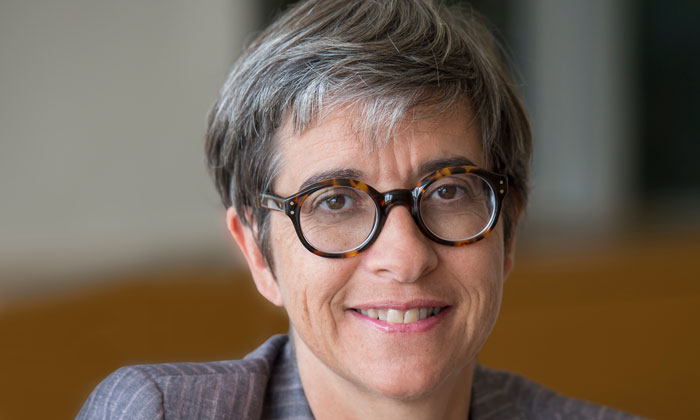 The appointment of President and Chief Executive was made after hearings with Ms Catherine Guillouard before the Sustainable Development and Land Use Planning commissions at the National Assembly and French Senate in accordance with article 13 of the French constitution. Both assemblies voted in favour of the appointment of Ms Guillouard.

The new RATP Group President and Chief Executive immediately took up her post and stated: “It is a great honour for me today to join RATP Group, a dynamic and innovative company with many assets to become a world leader in sustainable, connected, urban mobility thanks to the professionalism of its staff, its multiple fields of technical know-how and a culture of operating excellence offering the best possible service to passengers.

“The ‘2025 Challenge’ corporate strategy plan will be at the heart of my action and of the executive team’s work to face the challenges before us,” she added. “Among the top challenges are to prepare for deregulation in our historic territory, our international expansion and to continue our ambitious innovation policy in terms of services and new forms of mobility, while remaining faithful to the quality of labour dialogue and our public service values.”

In 2007, Catherine Guillouard became Chief Financial Officer at Eutelsat Communications and accordingly a member of the Executive Committee. In 2013, Ms Guillouard joined Rexel as CFO before becoming its Deputy Chief Executive Officer in 2014.