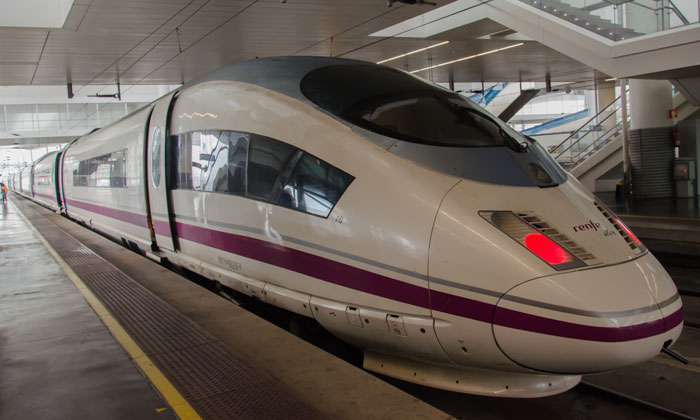 Since the opening of the Camp de Tarragona – Barcelona section 10 years ago, 85.5 million passengers have travelled on the high-speed rail service, and the use of the line is still growing.

The high-speed rail service has generated a huge movement of travellers by train in the first corridor in Spain. Before these services came into operation, only 1.98 million passengers used the line, meaning the annual demand has multiplied nearly six times with the new routes to Barcelona.

The evolution and increase in customers in this corridor have allowed Ave services to reach a market share of 63 per cent compared to the Madrid – Barcelona aviation connection.

Considering the impact on climate change, pollution and accident rates it can be estimated that €1.3 billion has been saved during the 10 years of the high-speed line’s operation. The environment has been spared 4.2 million tonnes of CO2, which in energy consumption is equal to almost 1 million tonnes of oil.

Research has revealed that the client profile age of the Madrid – Barcelona corridor is between 35 – 44 using the rail service for work or leisure reasons with a frequency of 13 trips per year.