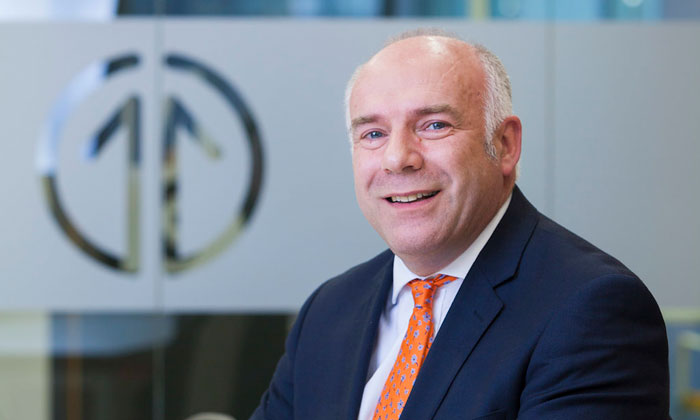 Transport for the North has announced Tim Wood to be the new Northern Powerhouse Rail Director.

Northern Powerhouse Rail is a leading programme for the organisation and will improve performance with better journey times, more reliability and an increase in the capacity and frequency of rail connections across the North.

Tim has a wealth of experience in leading development and infrastructure projects, having held public and private sector director roles across infrastructure and construction markets in the UK and abroad. Within his 23 years of experience in rail and 10 years in construction, Tim held the post of Interim Northern Powerhouse Rail Director, ensuring the programme continued to be delivered at pace.

Transport for the North’s Chief Executive, Barry White, said: “Over the last few months Tim has proven his capability and suitability to lead the Northern Powerhouse Rail team. Tim has demonstrated his passion for the role and for our wider vision of a thriving North of England where modern transport connections drive economic growth and support an excellent quality of life.”

The programme’s delivery is planned over 30 years, combining new, existing and already planned lines, including integration with HS2. This will unlock the benefits of this national infrastructure project for the whole of the North.

The network would deliver quality rail connections between the North’s six principal city regions and Manchester Airport, as well as other economic centres. Currently, fewer than 10,000 people in the North can access four or more of the North’s largest economic centres within an hour. This would rise to 1.3 million once Northern Powerhouse Rail is delivered.

Tim Wood commented: “I’m thrilled to have the opportunity to take this post on a permanent basis. Northern Powerhouse Rail is at the heart of Transport for the North’s plans and is critical to rebalancing the UK economy. I look forward to leading the team as we embrace the challenge of progressing the programme in the year ahead.”

In January 2018, the House of Commons followed the House of Lords in approving draft regulations for Transport for the North to become England’s first Sub-National Transport Body. This will mean that the government is legally obliged to consider the North’s own priorities when making decisions about investment in transport infrastructure.

Continued decrease in rail fatalities, according to UIC records