Notice of Funding Opportunity for $250 million issued for PTC systems

The Federal Railroad Administration (FRA) has issued the funding of $250 million in an effort to help strengthen rail safety in the U.S. 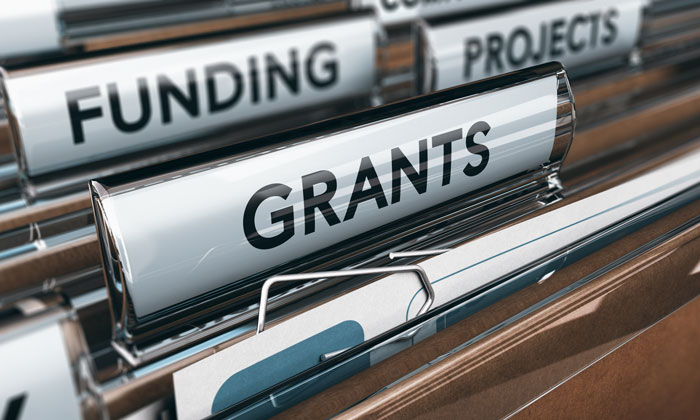 The purpose of the NOFO is to collect applications for $250 million in PTC Systems Grants which will fund the deployment of PTC system technology in intercity passenger rail, rail freight and commuter rail passenger transportation.

Entitled projects include back office systems, wayside, software, equipment installation, spectrum, interoperability and testing and training for the implementation of PTC systems.

The grants form part of the funding available under the Consolidated Rail Infrastructure and Safety Improvements (CRISI) Program.

In addition, the FRA released the 2018 Quarter 1 status update on railroads’ self-reported progress toward implementing PTC systems. These reports were initiated by FRA to maintain transparency throughout the PTC implementation process.

“The railroads are making progress towards meeting the congressionally mandated PTC requirement, but there is still work to be done,” said FRA Administrator, Ronald L. Batory. “The FRA will continue to work with railroads and suppliers to assist in fully implementing PTC.”

European Commission proposes 2021 as the European Year of Rail