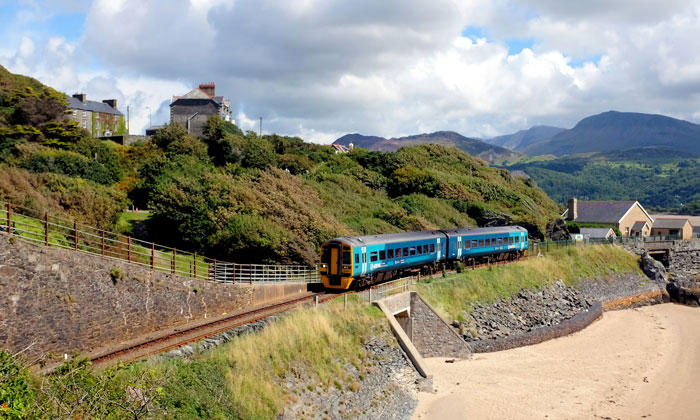 The centre will offer a bespoke innovation accelerator, rolling stock and infrastructure testing, storage, decommissioning, maintenance and servicing asset to both the industry and wider supply-chain.

KeolisAmey has been chosen to operate Wales and Borders rail service…

Commenting on the transformation of Wales’ position in the domestic rail industry, Transport Secretary Ken Skates said: “Last year, Welsh Government and CAF announced the first modern train manufacturing facility to be built here. The factory is nearing completion, and trains for use in Wales will soon be built there.” Furthermore, “earlier this month I announced details of the new, transformative, low carbon Wales and Borders rail service. From a standing start a few years ago, Wales is now developing as a home for our domestic rail industry. There is more we can do. I want our country recognised across the UK and Europe as a major hub. Our Economic Action Plan signalled a new approach to creating opportunities for developing our economy. I’m now signalling the next chapter of implementation of that plan.”

There are several potential sites in contention for the centre, which are still being researched. However, a preferred option has emerged; the mothballed open cast mine in Nant Helen, on the Powys and Neath Port Talbot border, and the adjacent and operational coal-washery site in Onllwyn.

Skates elucidates the reasons for this site’s suitability:

“This area, at the top of the Dulais Valley, has been reliant on the coal industry for generations. With this era drawing to a close, there is great potential for investment drawing on existing and new skills. This is also a project that could make an important contribution to the work of the Valleys Taskforce, providing good quality jobs and the skills to do them.”

“I have therefore instructed Welsh Government officials to move to the next stage of business case development, which will involve continued and close partnership working.

We estimate a bespoke facility like this will cost £100m to deliver, and it is not a project that can proceed without local support, private sector investment and the commitment of manufacturers, rolling stock companies, network operators and a range of other stakeholders to back it now and into the future.”

“I’m not in the business of over-promising and under-delivering. But I am saying that if we can consolidate the very considerable levels of enthusiasm communicated to us, we will commit our best endeavours to the next stages of this project – working towards the completion of this exciting, integrated global centre of rail excellence.”