For the first time in over 50 years, passengers could soon travel directly between Oxford and Bedford, and Milton Keynes and Aylesbury, as the East West Rail project moves a step forward. 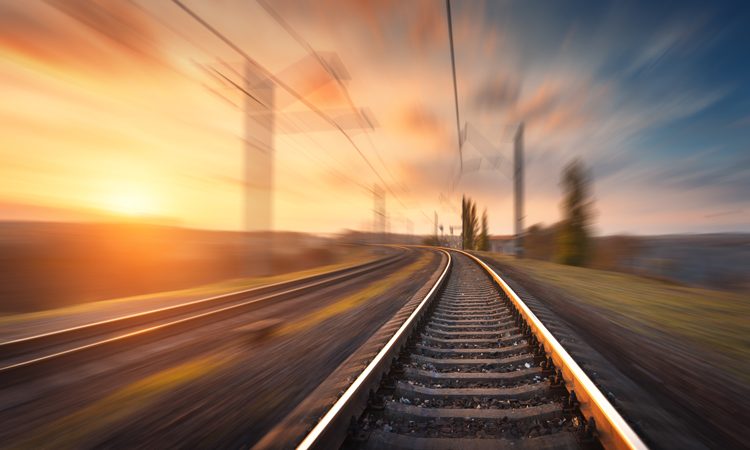 With phase 1 between Oxford and Bicester already complete, phase 2 of the East West Rail project proposes major signalling and track upgrades between Bicester, Bedford, Aylesbury and Milton Keynes, including the reinstatement of a ‘mothballed’ section of railway between Bletchley and Claydon Junction.

Work could begin as early as 2019 if Network Rail’s plans – submitted to the Secretary of State for Transport to construct phase 2 of the project between Bicester and Bedford – are approved.

Councillor Mark Shaw, Chairman of the East West Rail Consortium, said: “East West Rail will drastically reduce journey times within the region, bringing key economic and cultural centres within easy reach of each other. After more than 20 years of campaigning, the submission of the TWAO is a hugely significant milestone, marking the final stage in acquiring permission to reopen the rail lines between Oxford and Bedford, and Aylesbury and Milton Keynes.” 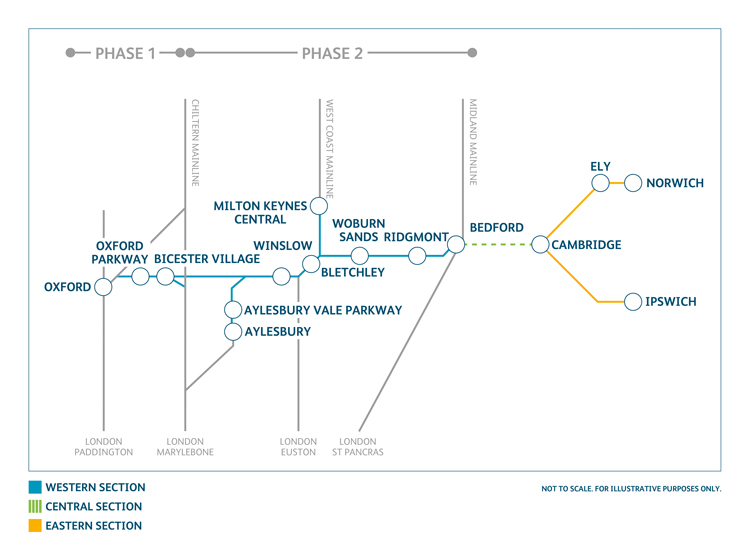 Construction of phase 2 is subject to permission through a Transport and Works Act Order (TWAO).

Colin Murphy, Head of Consenting and Environment for Network Rail, East West Rail project, said: “The submission of the Transport and Works Act Order is a culmination of four years of work developing the scheme and follows three positive rounds of community consultation, where we’ve continually refined our proposal based on the views of the community and planning experts. We have carried out a comprehensive programme of consultation to understand the impact of our proposals. As intended, the feedback received has informed our final proposals which we are submitting. Once completed, the new railway will connect communities and businesses along the route and beyond, creating new opportunities for jobs, housing and economic growth.”

The TWAO application also coincides with East West Railway Company taking on new responsibilities for overseeing the successful delivery of the entire project.

Mayor Dave Hodgson, Chair of England’s Economic Heartland’s Strategic Transport Forum, said: “The government has made realising the huge economic potential of this region a national priority and East West Rail is fundamental to delivering this. It will support new jobs and housing and help regenerate the towns and cities across its route. We now need the route between Bedford and Cambridge to be confirmed as soon as possible, so that delivery of the full scheme can be achieved within the government’s stated target of the mid-2020s.”