Traditionally, the government has been more concerned about the benefits of free Wi-Fi for business travellers, but a research team believe that the impact on commuters may be more important. 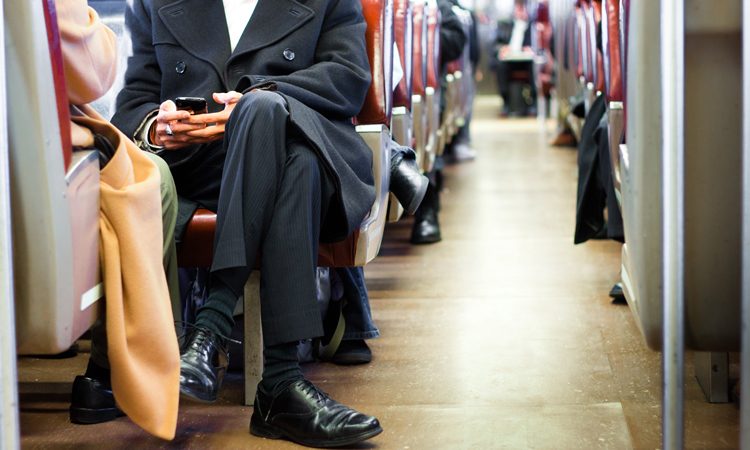 A new study, presented at the Royal Geographical Society (with IBG) Annual International Conference, has illustrated that commuters use free Wi-Fi when on their journey to and from work to ‘catch up’ with work emails, offering evidence for the commute to be counted as work.

Dr Juliet Jain, Dr Billy Clayton and Dr Caroline Bartle from the University of the West of England have been analysing the uptake of free Wi-Fi on two of Chiltern Railways’ major routes -London/Birmingham and London/Aylesbury – to see how passengers use free internet provision on their journeys.

Over a 40 week period in 2016-17, Chiltern Railways increased the amount of free Wi-Fi available to its customers on its mainline route, and approximately 3,000 customers were surveyed. Results show that by the end, commuters had made the most of the rise. On the Birmingham to London route, the proportion of commuters connecting to the free Wi-Fi rose from 54 per cent when 20MB was offered to 60 per cent when 125MB was offered. In comparison, connection by mobile data fluctuated around 48 per cent.

Interviews with customers revealed why internet access was as important for commuters as business travellers. Many respondents expressed how they consider their commute as time to ‘catch up’ with work, before or after their traditional working day. This transitional time also enabled people to switch roles, for example from being a parent getting the kids ready for school in the morning to a business director during the day.

Until now, there has been little research to evaluate the impact free Wi-Fi provision has had in the UK, despite government encouragement for companies to provide access on transport networks. The researchers looked to Scandinavia to see how commuting time could be measured differently, and found that in Norway some commuters are able to count travel time as part of their working day.

Dr Juliet Jain said: “If travel time were to count as work time, there would be many social and economic impacts, as well as implications for the rail industry. It may ease commuter pressure on peak hours and allow for more comfort and flexibility around working times. However it may also demand more surveillance and accountability for productivity.”

Trains would also have to offer a good working environment including tables, power, space and good continuous connectivity for internet and phone calls, which would need investment from train operators and telecoms industries.

Chiltern Railways, University of the West of England

Chiltern Railways, University of the West of England

First HS2 station to gain planning approval has been announced