Train service punctuality is improving for UK customers in the North

After disappointing timetable problems in May, TPE, Northern and Network Rail have a strong focus on improving the punctuality of their services. 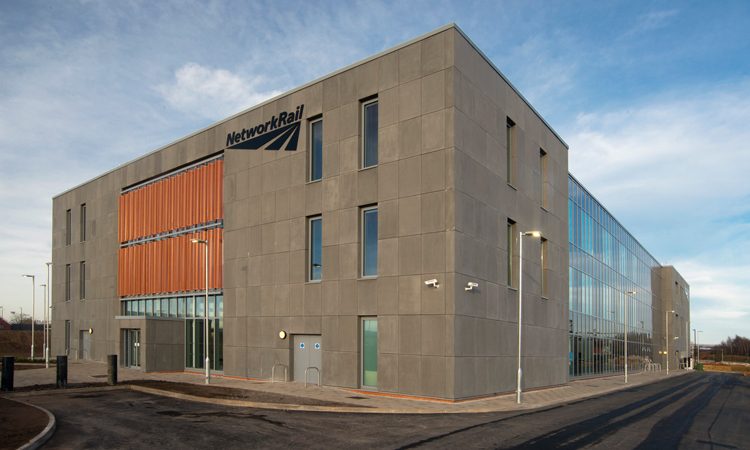 The entrance to the new Manchester Rail Operating Centre (ROC)

Train service punctuality has been reported to be improving in the North due to an ongoing team effort by the rail industry to fix the timetable problems which occurred in May 2018.

In the week following the timetable change on 21 May, Northern services were on average 67 per cent punctual. In the fortnight to 11 September, this had increased to 87 per cent.

TransPennine Express (TPE) services were averaging 70 per cent punctuality on 21 May and now this statistic is approaching 80 per cent.

TPE, Northern and Network Rail, while pleased with the progress, together agreed there was still much more to do to ensure train customers get the consistent, reliable service they deserve.

Anna-Jane Hunter, Rail Director for the North at Network Rail, said: “We are making progress. That’s good. But we have more to do, we are not where we need to be yet. As an industry team, we are 100 per cent committed to improving services for customers.”

Paul Watson, Operations Director for TPE, said: “Although things are improving, we know there’s still more that needs to be done. The railway is like a complex jigsaw, but we are confident that working together, we will bring about changes to improve our customers’ experience.”

The Manchester Rail Operating Centre (ROC) which accommodates 200 staff from Network Rail, TransPennine Express and Northern controls the railway services across the North.