First ever impartial and independent Rail Ombudsman has been launched

“This independent ombudsman will make sure passengers are heard and that they get a fair deal when train companies fall short.” 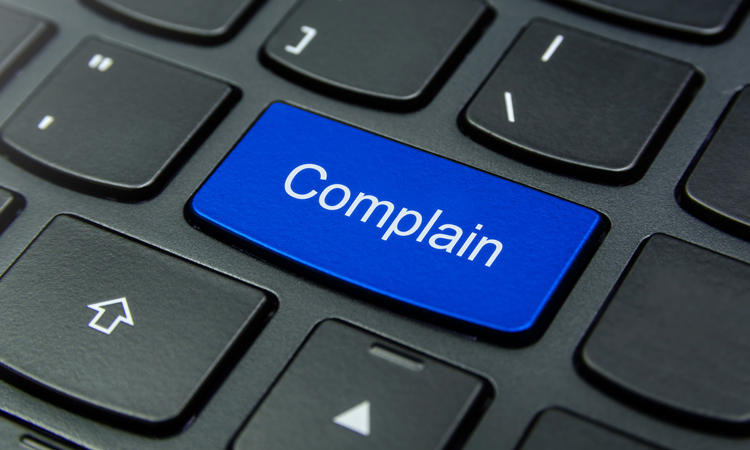 A new impartial and independent Ombudsman for the railway has been launched to further enhance the industry’s customer complaints process and ensure passengers are satisfied.

The rail industry has worked alongside the government and consumer groups during the appointment of the new Rail Ombudsman.

The vast majority of complaints (99 per cent) are dealt with by train companies without the need for people to turn to an appeals process, according to data published by the Office of Rail and Road (ORR). However, rail companies together are supporting and funding the Rail Ombudsman to build greater confidence in their services and deliver on their commitment to increase customer satisfaction.

The ORR responded to the Rail Ombudsman launch: “We welcome the introduction of the Rail Ombudsman. ORR consider that membership of an ombudsman is a necessary measure which train companies needed to take to improve passenger trust and increase satisfaction in how complaints are handled. The new Rail Ombudsman will have the power to make binding decisions on train companies which can include compensation and it is commendable that all operators have signed up voluntarily. ORR will closely monitor progress, however, and to ensure that consumers are given long-term certainty of the ability to obtain independent redress our intention remains to modify the licence to require operators to be members of the Rail Ombudsman.”

If customers have a complaint about an event and are unhappy with how it has been dealt with by a rail company, they can now appeal to the Rail Ombudsman. This new body has expertise in consumer law and alternative dispute resolution and will review appeals with a view to resolving them by mediation or by issuing a formal, binding ruling if no agreement between customer and company can be reached.

Jacqueline Starr, Managing Director of Customer Experience at the Rail Delivery Group, said: “I’m pleased to announce that the independent Rail Ombudsman is launching, as part of our commitment to improving customer experience. This new nationwide process will put the customer at the heart of resolving complaints and give them even greater confidence that we’re doing as much as we can to get to a fair outcome.”

The service will be provided by the Dispute Resolution Ombudsman, which has a strong track record of alternative dispute resolution in the retail sector.

Kevin Grix, Chief Executive and Chief Ombudsman at the Dispute Resolution Ombudsman, said: “We are excited to start as the new Rail Ombudsman and to provide an independent service that can resolve disputes between consumers and the rail industry. With our legal foundation and decades of experience we are well placed to support rail companies to better listen to their customers and help to improve their services.”

Rail companies will continue to do everything they can to resolve complaints directly with customers, but now the customers have the added assurance that the Rail Ombudsman is overseeing the process with the power to make rail companies act if it identifies failings. That means it will no longer be possible for a complaint to remain deadlocked between a rail company and a customer.

Anthony Smith, Chief Executive of Transport Focus, said: “The introduction of free, binding and independent dispute resolution for deadlocked rail complaints is a welcome step forward for rail passengers – and something we have called for over many years. Its arrival will also drive wider improvements in complaints handling. We will continue to deal with many issues raised by passengers that fall outside the remit of this scheme and we will monitor the way the Ombudsman operates closely to make sure it really works for passengers.”

Customers can go to the free-to-use Rail Ombudsman if they are unhappy with the final response from a rail company (a ‘deadlock letter’) or if their complaint has not been resolved within 40 working days of the rail company receiving it.

Darren Shirley, Chief Executive of Campaign for Better Transport, said: “Millions of people rely on the railway each day; when things go wrong they deserve to have confidence that their complaints will be heeded. We welcome the new Ombudsman which will help to give them this confidence.”

The scheme fulfils a government commitment to support the establishment of a new, independent Rail Ombudsman to improve passengers’ experience.

Andrew Jones, the Rail Minister, said: “This is a significant step forward for passengers’ rights. This independent ombudsman will make sure passengers are heard and that they get a fair deal when train companies fall short.”