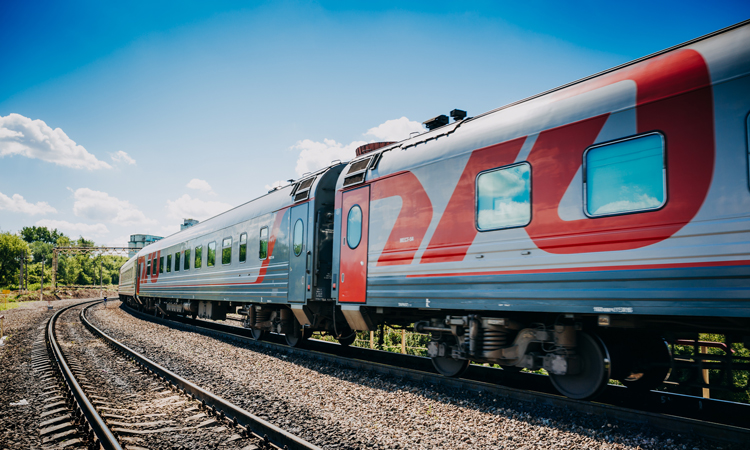 Russian Railways, the Russian Export Center (REC) and the African Export–Import Bank (Afreximbank) have signed a Memorandum of Understanding, agreeing to cooperate in export and investment projects in the railway industry and develop project-financing plans together.

The MoU will be valid for three years, with the possibility of renewal.

In particular, the holding’s contractual obligations for current projects related to the construction of railways in Serbia are being carried out to completion. The comprehensive nature of the work involves the construction and reconstruction of sections of the railway network and the supply of Russian diesel trains for suburban travel. The project will result in a new railway infrastructure that meets modern safety requirements and an increase in speed from 30 to 120km/h (with some sections reaching 200km/h).

In June 2018, the first stage of preparations of feasibility for high-speed rails on the Nagpur–Secunderabad railway in India was completed.

During the 10th BRICS Summit in July 2018 in South Africa, agreements were reached with Transnet, South Africa’s largest rail, pipeline and port-infrastructure operator. A joint statement was signed which specified a list of promising projects in areas such as infrastructure development, consulting, R&D and training.