The tender and procurement process for CP6 has been intentionally phased to help improve efficiency for both Network Rail and the supply chain. 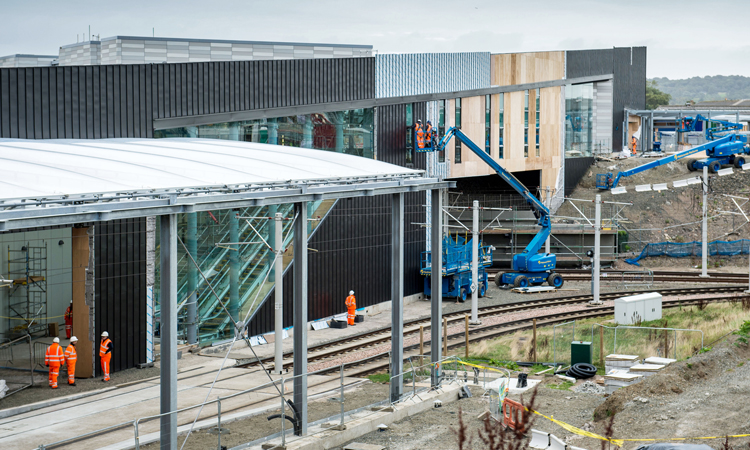 Network Rail has announced the award of the first multi-million-pound contracts for Control Period 6 (2019-2024), worth a combined £645 million.

Story Contracting successfully acquired ‘Lot 2’, covering renewals and enhancements work in Scotland valued at approximately £135 million, while ‘Lot 3’ was awarded to AmcoGiffen to deliver work on the London North East route valued at around £190 million. The framework will complete a wide range of projects including replacing and refurbishing structures across the route and delivering improvements at stations.

Kris Kinnear, Regional Director for SNE, said: “Our CP6 contracts provide suppliers with substantial work banks and the opportunity to be part of delivering essential improvements that will help shape the future of Britain’s rail network. Work to renew our infrastructure is increasingly important to improve reliability for our passengers and we look forward to working closely with Story and AmcoGiffen to deliver this.

“Significant five-year contracts not only benefit our key supply chain partners, but the thousands of companies who work for them too, providing them with the surety they need to invest in their people, innovation and value for money.”

The awards are the first of Network Rail’s CP6 contracts to be let following the Office of Rail and Road’s final determination, which confirmed £35 billion of funding for rail maintenance and renewals.

Scotland North East and Southern regions are anticipated to hold the largest work banks for the coming five-years, with over £5 billion of renewals spend estimated per region in addition to substantial network-wide upgrades. Southern will be the next region to announce its contract awards.

John MacArthur, Director of Story Scotland, said: “I am absolutely delighted to win this contract which reflects the collaborative working relationships we have been building with Network Rail and other key clients in Scotland. The award also supports our growth plans in Scotland and our vision to provide a highly professional turn-key service to the construction industry, where we deliver rail and civils infrastructure with our in-house labour resource. The delivery of this contract will also be supported by our award-winning Plant Division who are one of only two suppliers in the UK to be awarded GOLD in Network Rail’s Route to Gold. This award also means we will be able to bring security to our trusted supply chain and generate opportunities for new partners.”