It has been stressed that the East Coast Main Line needs significant investment to ensure that it is HS2-ready and that HS2 trains are able to reach the North East and beyond to Scotland. 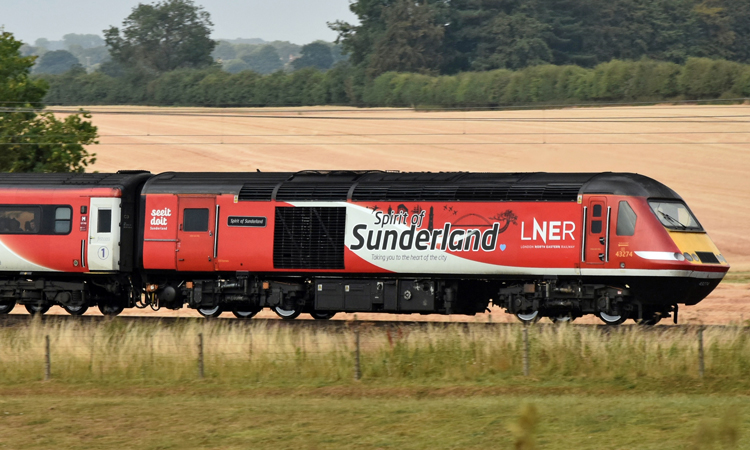 Business and political leaders have issued a call for urgent investment in the East Coast Main Line, without which high-speed rail (HS2) could harm the North East rather than benefit it.

The concerns have been raised in a joint letter to HS2 Chairman Allan Cook from the Local Enterprise Partnership and the new North East Joint Transport Committee which coordinates transport policy for Tyne and Wear, Durham and Northumberland.

The letter urges the government to commit to funding high-speed rail that serves the east of the country. Council chiefs and the LEP want to see a single plan developed that will upgrade the East Coast Main Line between York and Newcastle so that it is HS2-ready by 2033, when HS2 is expected to reach Yorkshire and the east of England.

Councillor Martin Gannon, Leader of Gateshead Council and Chair of the North East Joint Transport Committee, said: “HS2 has the potential to either help the North East’s fragile economy to develop and grow through significant investment and transformed rail links, or to create new barriers that will hold the North East back while other parts of the country benefit.

“It is already clear that the government’s commitment to HS2 Phases 1 and 2a, strengthening the economic ties between London, the West Midlands and North West of the country, is encouraging long-term investment in those areas. We urgently need an equivalent commitment to HS2 Phase 2b to give similar confidence to the east of the country. This will add the East Midlands and Yorkshire to the list of beneficiaries.

“This must be accompanied by a parallel commitment to major investment in the East Coast Main Line corridor to provide the necessary capacity and line speed to allow high-speed trains to transform journeys.

“We are calling upon HS2 Ltd, the government, Network Rail and Transport for the North to all work together to produce credible, timely and properly funded plans to upgrade the East Coast Main Line so that the North East can fully benefit from the introduction of high-speed rail to the North.”

Andrew Hodgson, Chair of the North East Local Enterprise Partnership, said: “With investment in the existing East Coast Main Line, the North East can become part of the country’s new high-speed network – and indeed there is no reason why the trains could not continue on to Scotland.