Arriva secures its largest rail contract in the Czech Republic

Arriva entered the emerging Czech rail market in 2013 and currently operates urban rail services in Prague and a long-distance service to Slovakia. 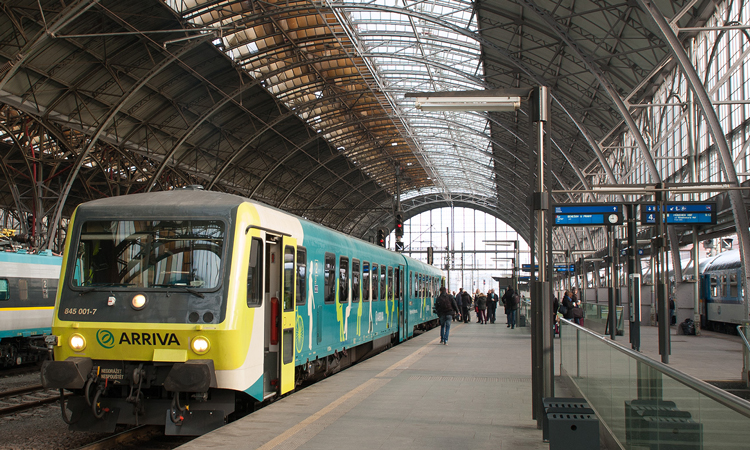 Signing a new three-year contract operating four express rail lines from Prague to the Czech cities of Tanvald, Novy Bor, Rakovnik and Ceske Budejovice; Arriva has secured its biggest contract in the Czech Republic so far.

The contract was awarded by the Czech Ministry of Transport following a direct award.

Arriva will operate services for three years beginning in December 2019, with the option of an extension of up to two years.

This means that Arriva will expand its fleet in the Czech Republic from eight to 35 trains. Passengers will benefit from wider and more comfortable seats, Wi-Fi and power outlets with the 27 newly-refurbished trains sourced from Deutsche Bahn, Arriva’s parent company.

This latest win builds on Arriva’s presence in the Czech Republic. Arriva entered the emerging Czech rail market in 2013 and today operates urban rail services in Prague and a long distance service to Slovakia. In December 2018, Arriva started operating the S49 line in Prague, which will continue for the next 10 years.

Jana Siber, Managing Director, Mainland Europe, Arriva, said: “The addition of these four express lines to our rail portfolio is a testament to how we’re continuously developing successful transport solutions for our clients. We look forward to delivering the fast and reliable services that our passengers expect from us.”

Northern franchise ownership to be taken over by UK government