Eurotunnel and TLF Overseas union will assist with post-Brexit operations

Eurotunnel has been pre-empting the impact of Brexit, putting in place new measures to maintain the flow of trade and customers’ travel at the European Union border. 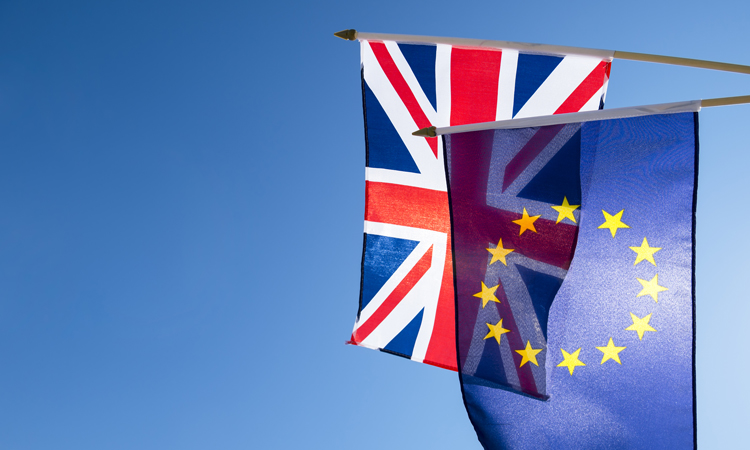 This agreement will allow registered customs agents (RDEs) operating on behalf of customers to benefit from a contact point at the Eurotunnel terminal in Calais.

These referents will be the interface between truck drivers, French customs, sanitary and phytosanitary services and RDE representatives. Transporters will see their drivers assisted and accompanied in providing required documents.

“Always at the service of French importers and exporters, TLF Overseas and its member companies are ready to ensure maximum fluidity for trade through the Channel Tunnel,” said Herbert de Saint-Simon, Chief Executive Officer of TLF Overseas.

“Eurotunnel has chosen to offer a tailored service to its customers in order to facilitate their crossings and to make the Channel Tunnel a smart border,” said Jacques Gounon, Chairman and CEO of the Group.