The new policy allows ORR to target those areas that have the most serious impact and detriment to passengers, freight customers and funders. 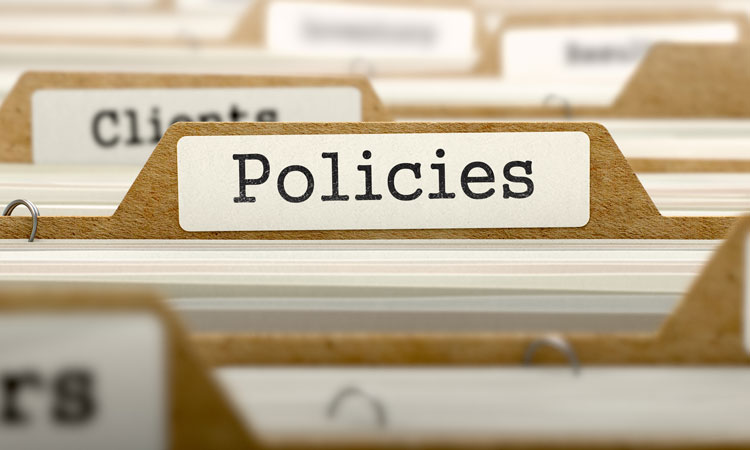 The Office of Rail and Road (ORR) has introduced a new regulatory policy for holding Network Rail to account that will benefit passengers and other railway users.

This occurs by prioritising progress over process to reach an early and pragmatic resolution of problems.

Beginning on 1 April 2019, at the start of the new five year control period (CP6), the new holding to account policy is based on a three-stage approach:

Drawing on a range of new data sources, ORR will compare and contrast performance across local routes, including highlighting good practice that can then be shared across the whole network. The new policy places particular emphasis on assessing the strength of Network Rail’s stakeholder engagement and collaborative working across its business.

Here, the regulator will step in earlier where necessary to protect rail users, and it is being proposed for new regulatory tools including holding ORR hearings and requiring Network Rail to put in place formal improvement plans at an earlier stage than currently.

If Network Rail is unable to resolve issues, ORR may have to take enforcement action. The new policy introduces an option to impose financial sanctions on routes (or the system operator) that can affect Network Rail management bonuses. The policy also includes a new approach to financial penalties (fines) that allows ORR to scale penalties so as to be capable of being funded by management bonuses. Both approaches avoid diverting funding from the operational railway while making a difference where it matters to management.

Graham Richards, Director, Railway Planning and Performance, ORR, said: “There have been significant changes to Network Rail’s business in recent years as well as passenger and user expectations and to reflect this we are now changing the way we hold Network Rail to account. Our new approach puts passengers and other railway users firmly at the centre of concerns while placing strong emphasis on Network Rail working together with its customers to solve problems early.

“ORR’s regulation will target the areas that have the most serious impact on all rail users, and do so early. Of course, our strongest sanctions remain available to address serious and long term failures.”