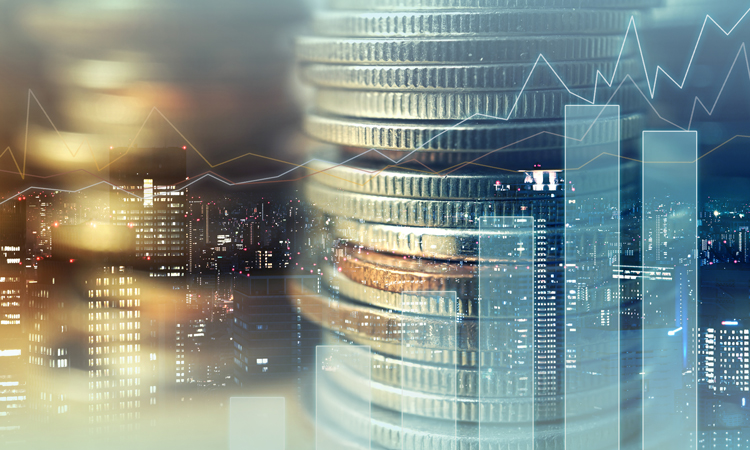 The Office of Rail and Road (ORR) has published its annual report detailing how the railway was funded in 2017-18, and how that money was spent.

Overall, the data shows that the industry received 1.3 per cent (£19.4 billion) less income than in 2016-17. This is largely due to falling passenger numbers, which caused income from fares to fall to £9.8 billion (a decrease of 2.4 per cent compared to the previous year). This drop was largely because of the eight per cent decrease in journeys experienced by South West Trains because of the Waterloo platform closure in summer 2017 and strike action.

This fall contributed to lower returns from train operators to governments: Governments received £0.4 billion net. This is a reduction of £0.3 billion from the previous year. Franchise payments decreased due to a combination of planned changes as set out in franchise agreements, planned cost increases on some franchises, payments to some train operators for delays to infrastructure upgrades, and lower than expected revenue growth across the industry.

Train operators received £0.9 billion of income from on-board catering, car parking and other sources; an increase of 2.3 per cent from 2016-17.

The year of 2017-18 saw Network Rail receive £4.2 billion of funding from governments.

Franchised train operators’ overall costs fell 1.6 per cent to £12.9 billion. This is largely because they paid 12.1 per cent less to governments. However, operators saw their costs increase for staff (0.9 per cent), rolling stock (5.5 per cent) and other operating costs such as access charges (1.4 per cent).

Train operators’ declared dividends totalled £0.2 billion, a decrease of 27 per cent from 2016-17, but an increase of 6.5 per cent compared to five years ago. Over the last five years, dividends have remained equivalent to around 2.5 per cent of passenger fares.