The suspension of seat reservations on trains is to limit confusion between the new and old trains while the 169 new trains are introduced. 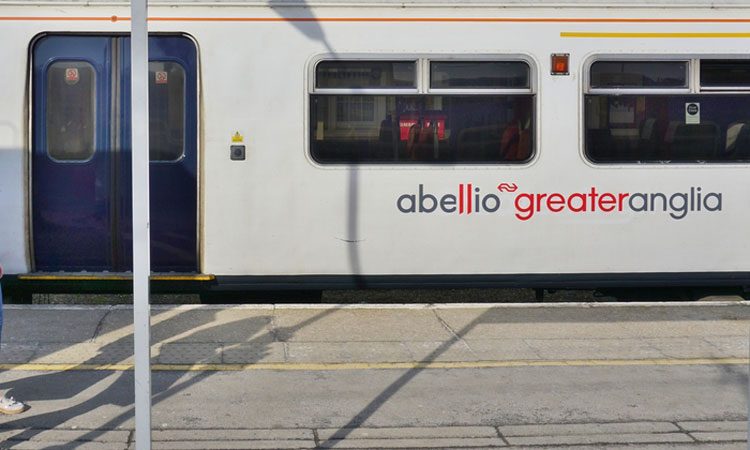 This action is part of Greater Anglia’s preparation for bringing new trains into service, as there will be a period of time when both old and new trains will be running, but with different seating reservation systems.

The company is taking the step to prevent confusion or misunderstandings for customers during this transitionary period.

New trains are currently being put through rigorous safety and performance tests, with the first expected to come into service this summer – although no specific date has been set yet.

However, as the seating configuration inside the carriages on the new trains and the lettering on the outside is going to be different to the current trains, the seat reservations will be suspended between Norwich – Ipswich – Colchester and London until all the old carriages have been removed from service and all the new trains are running in their place.

Greater Anglia’s Business Readiness Director, Andrew Goodrum, said: “The new trains coming into service is really exciting, but we wanted to avoid any mix ups with reservations while the two fleets are swapped over. For example, if a passenger reserved their seat in advance, the reservation would be made for a seat in one of the current older trains. By the time they travel, this could have been swapped to one of the new trains, where all the seats will be different, meaning that they would not be able to find their reservation.