The report suggests that there are separate, smaller projects which could deliver some of Crossrail 2’s objectives at better value for money. 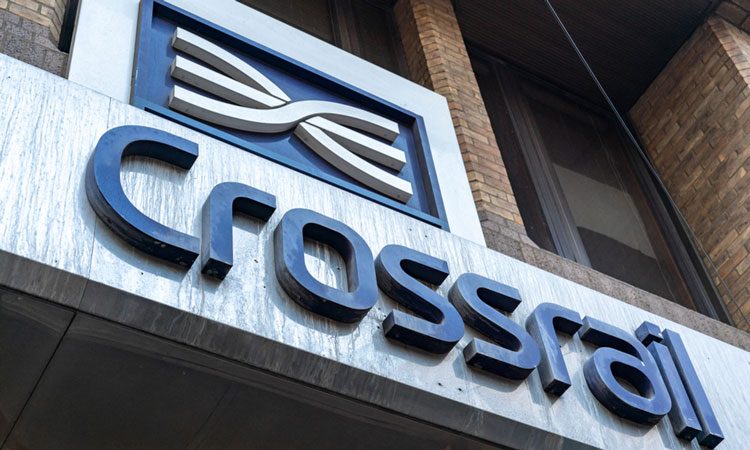 The TaxPayers’ Alliance are publishing a new report on the cost of Crossrail 2, and how some key strategic improvements could provide better value for money for passengers and taxpayers. The expected cost for the project has increased from £5.3 billion (or £7.7 billion in 2019-20 prices) in 2000 to £32.6 billion (or £35.6 billion in 2019-20 prices) in 2016. The financial strength of the project’s primary sponsor, Transport for London (TfL), has deteriorated due a fares freeze policy, the withdrawal of the grant from central government, weaker growth in passenger demand and the failure of Crossrail 1 to stay within budget and on time.

Reintroducing fares escalation could transfer 20 per cent of the capital costs from taxpayers to passengers, improving viability. Implementing a Crossrail 2 fares premium and an exemption from concessionary fares could transfer a similar share of funding to passengers. As things stand, taxpayers will finance the cost of the entire project, so the TPA’s new report looks also into how this bill can be reduced.

This report has found that £11 billion could be saved with five cost reduction measures:

The report also proposes several separate, smaller projects could deliver some of Crossrail 2’s objectives at better value for money:

Commenting on the report, John O’Connell, Chief Executive of the TaxPayers’ Alliance, said: “Crossrail 2 is an enormous infrastructure project but flaws in the consultation process have led to an excessively complicated and expensive scheme. TfL should reconsider Crossrail 2’s scope and systematically assess whether particular elements not only fit the objectives but also whether alternatives might meet those objectives at better value for money. Affordability of the project is the primary concern so TfL must reassess every item with a view to removing all unnecessary costs.”