The tender process has begun for the largest and greenest fleet order in Irish public transport history for up to 600 electric / battery-electric powered carriages. 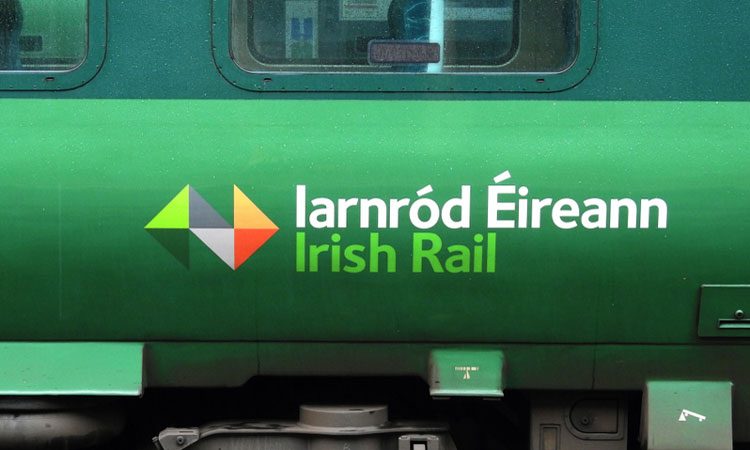 The process to order the largest and greenest fleet in Irish public transport history has got underway as Iarnród Éireann, supported by the National Transport Authority (NTA), seeks expressions of interest from global train manufacturers for up to 600 electric / battery-electric powered carriages over a 10-year timescale.

DART Expansion, a €2 billion investment under Project Ireland 2040, will see the capacity of the rail network transformed through investment in up to 300 new carriages, electrification of lines to Maynooth, M3 Parkway, Hazelhatch and Drogheda, and key infrastructure works to allow more trains to operate in the Greater Dublin Area.

However, the ambitious tender for up to 600 carriages allows for the planned fleet expansion, replacement of the original DART fleet (the 76-carriage fleet will be almost 45 years old at the end of the current National Development Plan in 2027) and other carriages, and ensure that the framework is in place for more carriages to be ordered if further growth in demand occurs.

The notice in the Official Journal of the European Union (OJEU) and on etenders is expected to attract the interest of virtually every major global train manufacturer, such is its scale. It will ensure customers on our rail network benefit from up-to-date facilities and technology, and that there are scale benefits in the competitive tendering for the NTA-funded investment.

While electricity-powered trains are expected to make up the overwhelming majority of train orders, the tender process is also providing for a possible first tranche of battery-electric hybrid trains.  This is to ensure that, should funding or planning processes see the electrification of the first of the lines be completed beyond 2024, that new trains will be available from that date to meet the surging demand from commuters.

However, the overall order will see the Greater Dublin Area (GDA) total rail fleet, and up to 80 per cent of all heavy rail journeys in Ireland, set for a potentially emissions-free future, as well as generating reductions in noise, and cost savings in train operations.

The full national network will benefit from this investment, with existing Intercity and Commuter trains currently utilised to meet GDA-demand then available to boost frequency and capacity nationwide.

As well as this major order, Iarnród Éireann and the NTA are progressing shorter-term options to meet record demand on Ireland’s railways.  With 47.9 million journeys in 2018, and capacity requirements becoming acute at peak times, this includes:

Chief Executive Officer of the National Transport Authority, Anne Graham, said: “The procurement of this fleet is the first step in the delivery of Dart Expansion, a programme that will attract some €2 billion in NTA funding in the coming decades. The expansion of Dart services is a key part of both the Transport Strategy for the Greater Dublin Area, 2016-2035, and Project Ireland 2040. It is also a critical element in the effort to reduce Ireland’s greenhouse gas emissions. The recent Oireachtas Climate Action Committee report recommended that the public transport elements of Project Ireland 2040 be prioritised. The Committee called for the speedy delivery of public transport investment to encourage more people to choose sustainable modes and leave the car behind. The announcement represents a significant step in that direction.”

Chief Executive of Iarnród Éireann, Jim Meade, said: “The commencement of the tender process for our new fleet is the first major step in the DART expansion project, which will revolutionise public transport in the greater Dublin area, providing an even more frequent and environmentally sustainable commuting option for new and existing communities. It will also provide greater capacity for Intercity and regional commuter services as carriages currently utilised in the greater Dublin area will become available for other services.”