Canadian Pacific has announced new appointments and organisational changes which will support continued growth of the company in a global market. 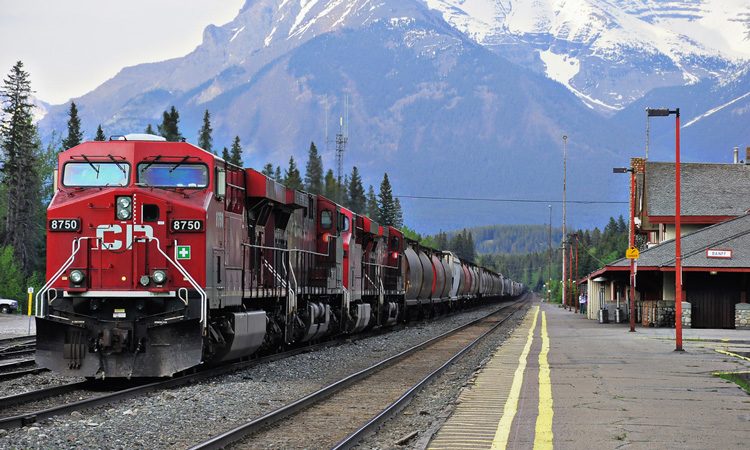 CP President and CEO, Keith Creel, said: “We wish Robert and Tony all the best in retirement and thank them for their incredible service and dedication to Canadian Pacific.

“Robert and Tony have developed an incredibly capable and dedicated operating team and I am excited to welcome Mark to lead that team. Since 2012, we have gone from an industry laggard to an industry leader and this is the next step in our transformational journey. We continue to focus on investing in people and building the leaders of tomorrow from within. The announcement is further proof that our plan is working.”

“As CP advances their precision scheduled railroading evolution, the importance of developing and empowering people cannot be overstated,” Creel said. “Our people, the best railroaders in the business, drive us forward each and every day. Because of our bench strength and our unwavering commitment to developing the 13,000-strong CP family, we have strong options within when it comes to succession.”

CP also announced, effective as of the 1 September, that Chad Rolstad, Vice-President of Human Resources, will add Chief Culture Officer to his title and James Clements, who has been with CP for more than 20 years, will become Senior Vice-President Strategic Planning and Technology Transformation. CP’s Vice-President and Chief Information Officer, Mike Redeker will report to Clements.

“Culture is the bedrock of a high-performing organisation, and in Chad we have a leader who understands that,” Creel said. “James is well equipped to take on the additional responsibility and has an innate ability to connect pieces across the company to the benefit of our customers. Both are strategic leaders who have strong teams to support them. I am confident they will lead strong for our customers and our shareholders as we continue to pursue sustainable, profitable growth.”