FRMCS: More than just a successive replacement for GSM-R

As GSM-R approaches obsolescence, the Future Railway Mobile Communication System (FRMCS) has been discussed among railway organisations as its successor. The UIC launched FRMCS as a project in 2014 and, here, colleagues Dan Mandoc (Head of FRMCS) and Jean-Michel Evanghelou (Deputy Director of Rail Systems and Head of Telecom, Signalling and Digital Applications), provide an explanation for how the industry can move forward and work together towards deploying FRMCS. 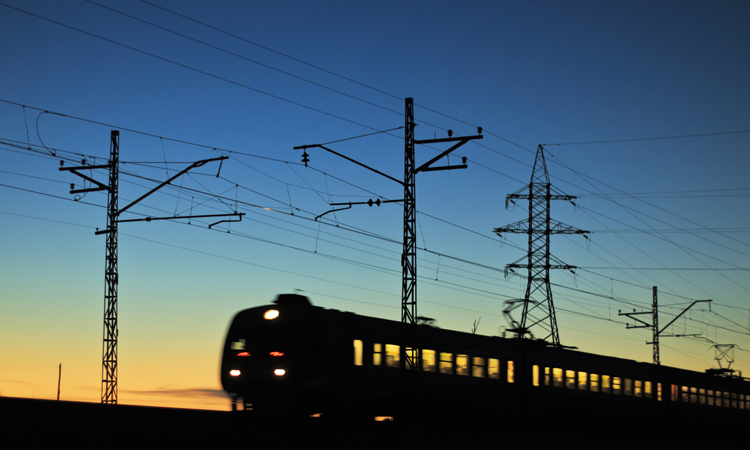 GSM-R (the Global System for Mobile Communications – Railway) is a successful digital radio system used by railways around the world. It has the capability to address the railway’s needs for train operation – in particular, to connect train drivers with signallers, and, depending on national rules, also trackside workers – with a high connectivity and very good quality of speech. This system is using dedicated frequencies in a specific 900 MHz band allocated to rail, and supports specific applications, such as voice broadcast calls, where a signaller can transmit important traffic information to train drivers in a given area, and group calls that can include train drivers and signallers. All mentioned calls support priority and pre-emption handling. GSM-R is proven to support ETCS (the European Train Control System), both in Circuit Switch and Packet Switch (GPRS/eGPRS) modes, and also provides the Railway Emergency Calls (REC), which, in a matter of seconds, alerts all train drivers directing to the danger point, so that they can immediately start lowering the speed or braking (depending on the national operational rules). Within all railways, there are cases where the GSM-R REC has helped to save lives.

However, GSM-R is approaching obsolescence. The GSM-R suppliers have committed to support this system until 2030, and possibly beyond. There is, consequently, a need to replace GSM-R, an issue which is critical in Europe where railways have implemented GSM-R on more than 100,000km of lines, in a fully interoperable way.

Since 2010, UIC-member railway organisations have been discussing a successor to GSM-R. The work on specifying the GSM-R successor, which is the Future Railway Mobile Communication Systems (FRMCS), was launched by the International Union of Railways (UIC) as a project in 2014.

The project is looking for a solution that provides answers to several challenges (see Figure 1). FRMCS needs to be future proof, as railways count on an extended nominal life of the system compared to mobile network operators (cca 15 years). The system must answer to railways-specific Quality of Service Requirements (a coverage outage could mean stopped trains, or worse – a failed REC), ensure interoperability in Europe (as per border crossing), mitigate the cyber‑security challenges, and also needs frequency allocated to support, in the first phase, the essential FRMCS operational needs in parallel with GSM-R and, in a second phase, to support FRMCS services for current and future rail operations after the GSM-R decommissioning. It is extremely important that the ETCS Bearer flexibility concept is introduced, which means that, once in Packet Switch mode, the change of the radio system based on an agreed catalogue of technologies, engineering rules and frequency ranges will not affect on-board or trackside ETCS. 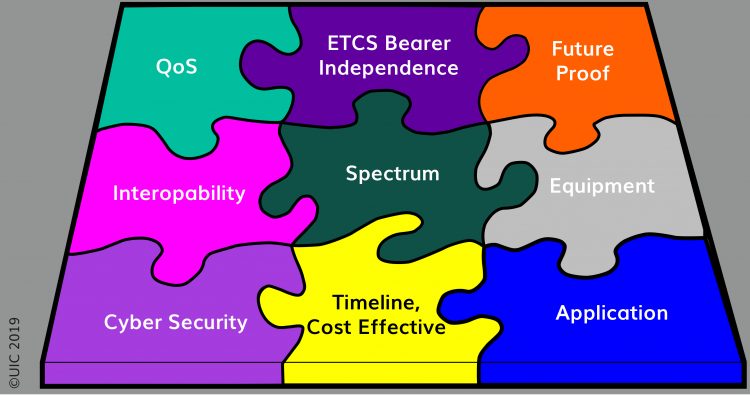 The UIC work on standardising FRMCS, aiming to provide the overall technical conditions for the successor of GSM-R, have started on the following three main directions:

This complex activity is ongoing, and has started to deliver tangible results, including specifications.

As brief examples, the FRMCS User Requirements Specification and the FRMCS Reference Architecture have been developed and, further on, transferred to the ETSI Technical Committee for Rail Telecommunications (TC‑RT) for further standardisation. The current Functional Requirements Specification concept document is in consultation for review. Work is ongoing on frequency bandwidth allocation for FRMCS, via the CEPT Working Group for Frequency Management (WG FM), which appointed a specialised task force (FM 56) to deliver a set of reports about, first, the railways frequency band needs and, second, about the conditions for operation in the current frequency environment.

As FRMCS is targeting the 3GPP (3rd Generation Private-Public Partnership) 5G technology, a very important activity has been the support of the UIC User Requirements by the 3GPP normative specifications. This activity is conducted with the strong support of ETSI TC-RT. The use cases were submitted towards 3GPP Working Groups, where a gap analysis with the existing 3GPP requirements is conducted and then the closing of the resulting gaps with additional or new normative requirements.

We anticipate having the incorporation of a majority of requirements into the 3GPP Release 17 (5G 3rd edition).
The UIC’s work to allocate the frequency bands for FRMCS is ongoing. Obtaining the frequencies at a range which is suitable for railways to use, whilst allowing suitable connectivity and the re‑use of existing infrastructure, is a complex and challenging activity. It is expected that FRMCS will have access to harmonised frequencies in 900 MHz and 1900 MHz; this will ensure the safe operation of FRMCS, both during the co‑existence period with GSM-R, as well as after the migration period.

The UIC has also launched the FRMCS Migration Scenarios (FMS) project, which focuses on:

This project is already beginning to generate results, the most notable being the delivery of the UIC document ‘Description and Evaluation of possible FRMCS Migration Variants for Legacy ETCS and Cab Radio On-board Units’ TOBA 7515, which was the foundation for discussions to determine the best on-board architecture to enable the ETCS migration to FRMCS and to introduce the ETCS Bearer Independence concept. The second step will be a similar process for the voice cab radio. The first draft of the On-Board User Requirements has been finalised and will soon be sent on for consultation.

FRMCS, which is one of the ERTMS game‑changers, will succeed GSM-R. As such, it will provide, at minimum, the current voice and data applications – train radio (voice and ETCS). The system is also planned to deliver more in terms of applications, in particular, related to train performance applications such as Automatic Train Operations (ATO) or the Connected Driver Advisory System (C-DAS).

It is expected that the range of these applications will significantly increase once the users realise the potential of the new system.

The critical and train performance applications will together form the essential applications that will support enhanced train traffic. It is vital that the on-board design of FRMCS is future proof, to accommodate all needs, which also must be backed up by enough resources, especially in terms of available frequencies. 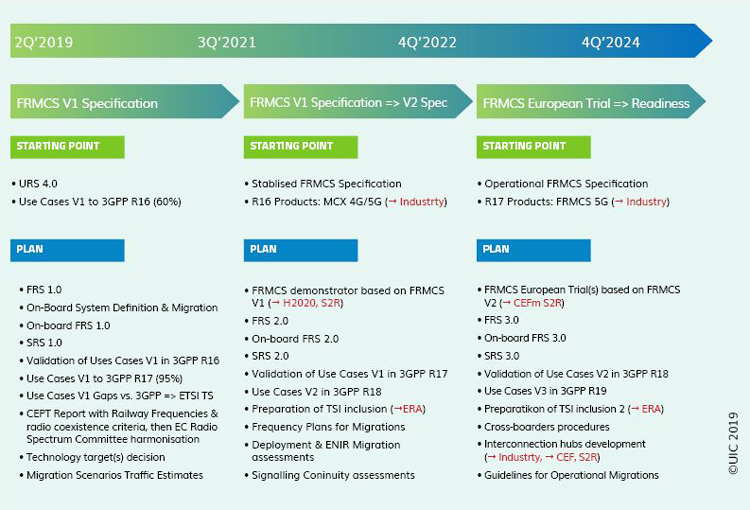 Figure 2 – The three steps included in the UIC FRMCS planning

Together with our industry partners, we aim to make the first stable version of FRMCS available for procurement by the beginning of 2025.

Dan Mandoc is the Head of FRMCS at the UIC. He previously held positions as Professional Head of Telecoms in Network Rail, GSM-R Project Manager and ERIG Chairman in the UIC, and Head of the Railway Digital Network Management Centre for CFR, the Romanian Railway Infrastructure Manager. Dan graduated as an engineer from the Transilvania University of Brasov, Romania.

Jean-Michel Evanghelou is the Deputy Director of Rail Systems and Head of Telecom, Signalling and Digital Applications at the UIC. He previously held various positions as Director within Orange Group and then joined Nortel Networks, where he had different roles in the international business, serving as Vice President for several telecom technologies and segments. He was more recently Director of the Railway Business Unit of Kapsch Group. Jean‑Michel graduated as an engineer from the Ecole Centrale of Paris.