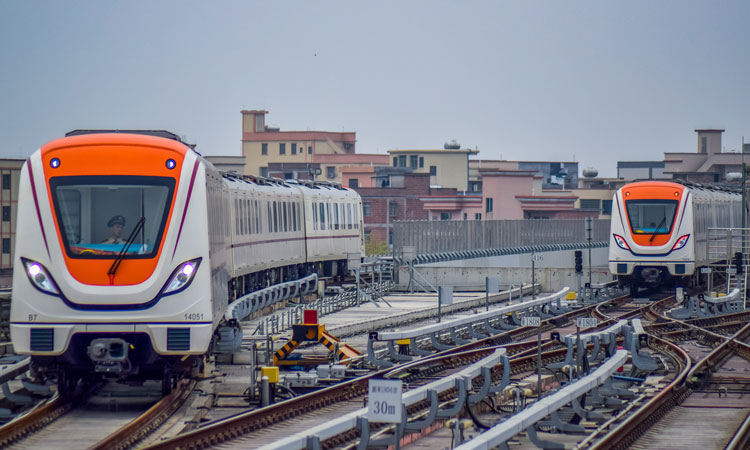 Urban rail transit is the most convenient and safe mode of transportation within cities. In recent years, its advantages of low energy consumption and high efficiency are widely recognised on an international level.

To maximise the core advantages of urban rail transportation, a growing number of countries are developing this mode and establishing ICT-enabled applications to provide more convenient passenger transport services.

LTE technology is currently the most advanced wireless communications technology defined by 3GPP.

However, emerging economic and technical trends are presenting new challenges to ICT construction in the urban rail sector, for instance there are now higher and more diversified requirements on urban rail operational management, train-to-ground wireless communications networks need to be more reliable, secure and have larger transmission bandwidth, and advances in IP-based and broadband networks, plus the rapid growth of IP services such as CCTV and multimedia advertising, the bandwidth utilisation needs to be improved, and highly reliable networks constructed.

In order to solve all these challenges, Huawei has the following sub-solutions suitable for smart urban rail:

For this solution, we use dedicated-frequency LTE network. The long-distance coverage of a single base station Atomic GPS + 1588 V2 clock, and high reliability design. Huawei urban rail solutions are serving more than 100 lines, and 2,000+ km length worldwide. 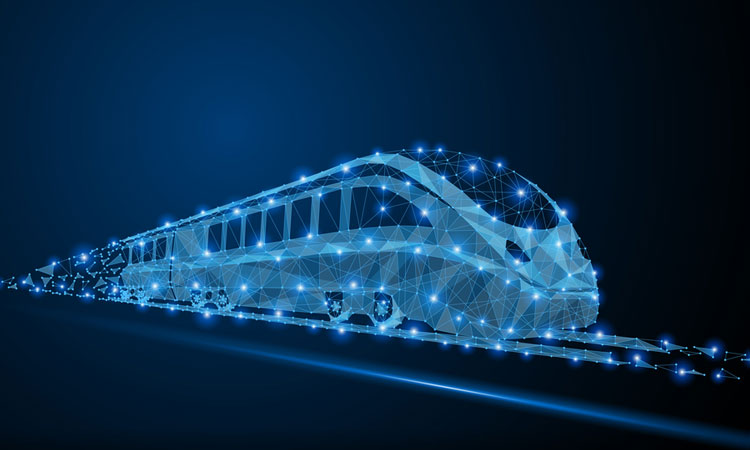 China’s urban rail multi-line network ranks first in the world. By the end of 2018, 5761.4km of urban rail lines (22 per cent of the global total) were put into operation in the Chinese mainland and transported 21.07 billion passengers. Under such circumstances, the CBTC, voice dispatching, PIS, and CCTV applications support the secure, reliable, and proper operations of urban rail networks where the wireless communications platform implements the key function – data connection.

By the end of 2019, more than 130 urban rail lines in 40 cities across China had chosen to build LTE-M networks to carry CBTC, trunking, PIS, and CCTV services. Among them, Huawei has helped urban rail customers in 36 cities build LTE-M private networks for 90 lines with its world-leading LTE solution.

In 2020, Huawei plans to launch the visualised IPH solution for metro lines, adopting unattended driving and the enhanced Machine Type Communication (eMTC) Internet of Things (IoT) solution that does not require manual inspection based on the TDD 1.8 GHz LTE-M standard.

In 2020, Huawei plans to launch the visualised IPH solution for metro lines, adopting unattended driving and the enhanced Machine Type Communication (eMTC) Internet of Things (IoT) solution that does not require manual inspection based on the TDD 1.8 GHz LTE-M standard.

In the international market, the development of broadband urban rail train-to-ground communications is accelerating. Huawei’s TDD 1.8 GHz LTE-M solution has been replicated worldwide: it has been commercialised by urban rail in Australia, and by light-rail in Ethiopia and Angola. Construction in the Southern Pacific, Central Asia, and Africa is ongoing. Huawei will continue to innovate its TDD 1.8 GHz LTE-M solution for urban rail to enable ubiquitous connectivity and facilitate the rapid development of the urban rail industry worldwide.

Zhengzhou Metro: The first metro line to use LTE-M

Line 1 of the Zhengzhou metro network commenced operations in 2013. This line adopted LTE-M to carry PIS and CCTV services for the first time, achieving a stable train-to-ground wireless transmission of 8 Mbit/s in the downlink and 6 Mbit/s in the uplink. This marked the first adoption of real-time HD PIS in the urban rail sector. In the opinion of customers, compared with other technologies, LTE has advanced capabilities in network capacity, coverage, anti-interference, and high mobility. Such capabilities help enhance customer confidence in deploying Huawei’s LTE-M solution for metro construction in the future.

Guangzhou Metro: The first metro line to use the LTE-M trunking network

On 23 January 2019, Wenzhou Rail Transit Line S1 was officially put into operation, making Wenzhou the 33rd city in the Chinese mainland to have operated rail transportation. Furthermore, it is the first rail transit line in China that migrated production services to the cloud and was awarded in 2018 the Best Informatization Practice by China Association of Metros (CAMET).

The ISCS has a high hardware cost as it requires independent deployment of 40-50 real-time servers, historical servers, station servers, and other equipment at the OCC, station, and depots. In addition, the server and computing resource utilization has remained less than five per cent for a long period, resulting in a huge waste.

Huawei uses the FusionSphere cloud platform to develop an ISCS cloud solution based on its deep understanding of customer requirements and traditional ISCS architecture. Furthermore, the solution adopts the same service logical architecture as that of the traditional solution, while being deployed on virtual machines (VMs). In addition, the backbone transmission network solution employs the MLPS-based 3-hierarchy networking design based on the industry traditional solution that features single-ring dual nodes and link aggregation.

According to the solution, a FusionCube 9000 is installed in the depot equipment room, on which an ISCS DR cloud is deployed. The cloud works in active/standby mode with the OCC cloud in preparation of taking over businesses and providing services when the OCC system is faulty, ensuring service continuity. Additionally, the simulation and service training systems can also be deployed on the DR cloud.

The ISCS cloud solution deploys workstations (at elevated stations) or station servers (at underground stations) to ensure services can be downgraded when the station is disconnected from the center. When the backbone link is faulty, the workstation or station server takes over local services and stores service data locally in real time. After the backbone link recovers, the service data stored during the failure can be synchronised to the central cloud platform. 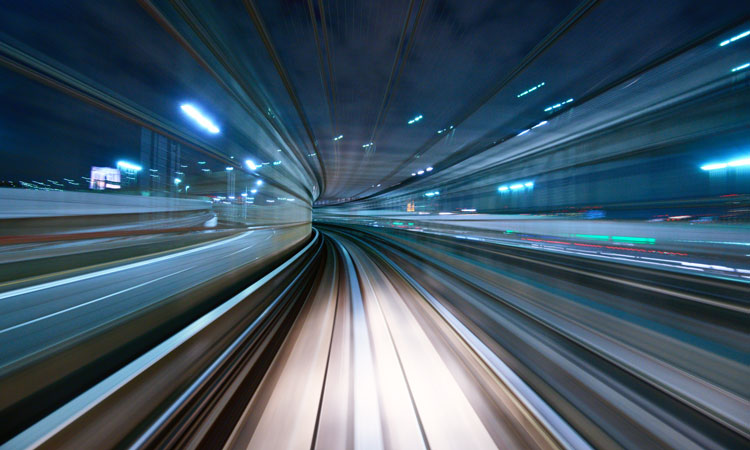 Wenzhou Rail Transit Line S1 started trial operations on 1 October 2018 and began passenger-carrying operations on 23 January 2019. So far, the ISCS cloud platform has been running with no problems, showing the official application of the cloud computing technology in core production services of urban rail.

The cloud-based solution benefits have been gradually highlighted during service deployment and rollout.

The cloud-based hardware requires 45 per cent less investment. The solution supports on-demand capacity expansion in additional lines according to resource usage during practical operations, further utilising resources and saving hardware investment. As a result, the device power consumption is reduced by more than 60 per cent, and the equipment room space is saved by over 70 per cent.

In the future, it is hoped that each city will build its own unified ICT-based multi-rail-line network platform to support the rapid development of rail transportation using cloud computing and big data technologies.

The traditional architecture requires approximately 50 O&M personnel on a line due to scattered devices, as well as heavy commissioning, O&M workload, and high risks.

The further integration between cloud computing technology and urban rail services also transforms urban rail cloudification from single to multiple domains. In the future, it is hoped that each city will build its own unified ICT-based multi-rail-line network platform to support the rapid development of rail transportation using cloud computing and big data technologies.

To find out more about Huawei’s digital solutions in railway, click here.