Climate change: rail’s response and being fit for the future

Jason Brooker, Head of Environment at Govia Thameslink Railway (GTR), the UK’s biggest rail operator, looks at why the rail industry needs to respond to the immediate impacts of climate change, not just futureproof for ‘tomorrow’. 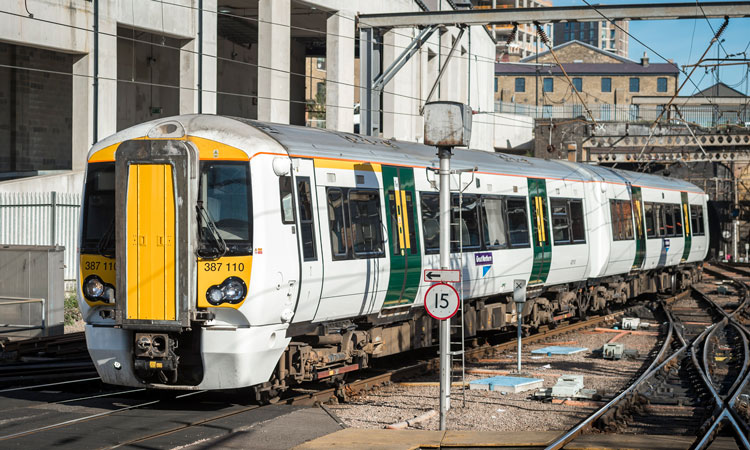 Climate change is something we have known about since the late 1950’s. Despite this, when we talk about climate change, we still often talk about the future. However, the wheels of progress are beginning to turn and at the recent COP27 summit, there was an increased focus on the impact climate change is having on us now and adaptations we all need to make. I am by no means saying there doesn’t need to be a focus on mitigation for the future, however there is a fundamental need for this mindset of ‘now’, as well as the future, to be adopted, especially within the rail industry.

Climate change resilience has now been identified as a priority rail objective through the introduction of the Williams-Shapps Plan for Rail, and work is already beginning on developing a long-term strategy for rail.

When we look back at 2022, as a country we experienced rapidly changing weather conditions. From blistering heat to sudden downpours, which caused flash flooding across the country. Research shows this is only the beginning. We should expect and prepare for increased instances of heavy rain fall and higher wind speeds, with hotter and drier summers and wetter, but warmer, winters. We can already see this is leading to increased instances of landslips and flooding, as well as falling trees as a starting point. All of which will continue to impact the way trains, and wider public transport, can run.

When you think about the rail infrastructure specifically, a large portion of the tracks were built 150 years ago, meaning a lot of the engineering is also 150 years old. One example of the knock-on effect of this can be seen in the drainage, which was installed to a standardised design without bespoke allowances for natural catchment or potential rainfall. With heavier rainfall predicted than our Victorian predecessors allowed for, you can easily see how this could then lead to flooding which in turn influences the service TOCs can run.

As I see it, the barrier to efficient adaptation within the UK rail industry has historically been attributed to short-term contractual funding periods being used to try to solve a long-term problem, compounded by a lack of real understanding within industry. 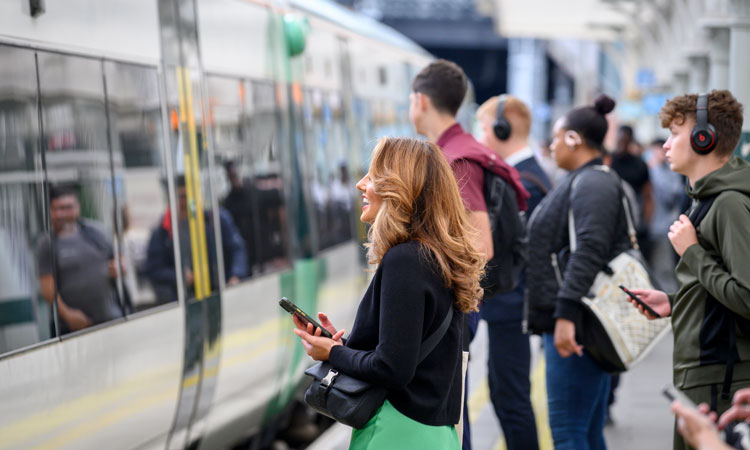 Change is afoot, however. Climate change resilience has now been identified as a priority rail objective through the introduction of the Williams-Shapps Plan for Rail, and work is already beginning on developing a long-term strategy for rail. This will set out options for climate change resilience based on a portfolio of credible evidence in the form of an overarching Sustainable Rail Strategy (SRS).

Colleagues and I from GTR sit on a wider Climate Change Task Force, and through this are able to have a collaborative voice around the direction of climate change resilience across both adaptation and mitigation for our wider Group.

The SRS covers many areas of sustainable development, but the inclusion of adaptation can serve as a key turning point within industry. Developed between the Rail Safety and Standards Board (RSSB), Network Rail, the Great British Railways Transition Team (GBRTT), and train operators, it has been an industry-wide collaboration which has been critical to ensure there is representation across rail operations, infrastructure, and rolling stock. It is this continued collaboration within our industry which brings us together and allows us to take a co-operative approach to strategic planning, developing holistically consistent adaptation plans that work together across operators, delivering a shared outcome.

I have been hugely fortunate to be able to work with and be guided by some incredibly knowledgeable professionals, without whom responding to the challenge of climate change adaptation at Govia Thameslink Railway (GTR) specifically could not progress. The support has been invaluable and enabled us to develop a GTR climate change strategy that feeds directly into The Go-Ahead Group’s Climate Change Strategy. Colleagues and I from GTR sit on a wider Climate Change Task Force, and through this are able to have a collaborative voice around the direction of climate change resilience across both adaptation and mitigation for our wider Group.

Focus on the changes

To ensure all of the collaborative industry work leaves a positive and lasting legacy and helps people by delivering a reliable public transport service in the immediate as well as in the future, changes I would like to see happen include:

Finally, we need to look at the responsibility on the individual as well as the industry and collectively make a modal shift from road and air to public transport where possible in order to reduce carbon emissions. In 2019, for example, transport emitted 122.15 MtCO2e making it the largest emitting sector in the UK of greenhouse gas (GHG) emissions, responsible for over a quarter of total emissions. Of this, while still having a contribution of 1.7 MtCO2e rail accounts for only one per cent of domestic GHG emissions. 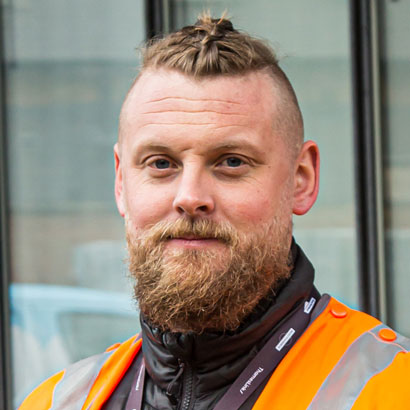