25 years in rail: Reflecting on developments and preparing for the future

As part of Global Railway Review’s 25th anniversary, Simon Fletcher, Coordinator Europe and Chief Standardisation Officer at the UIC, reflects on rail developments and looks ahead to how rail must play a vital role as we enter a new generation of public transport. 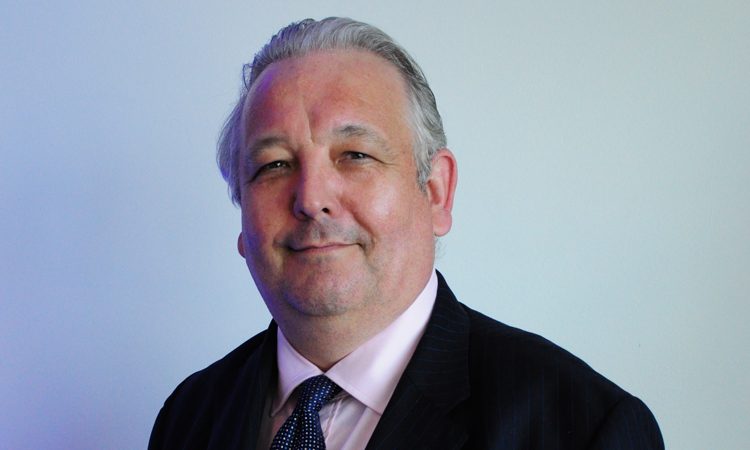 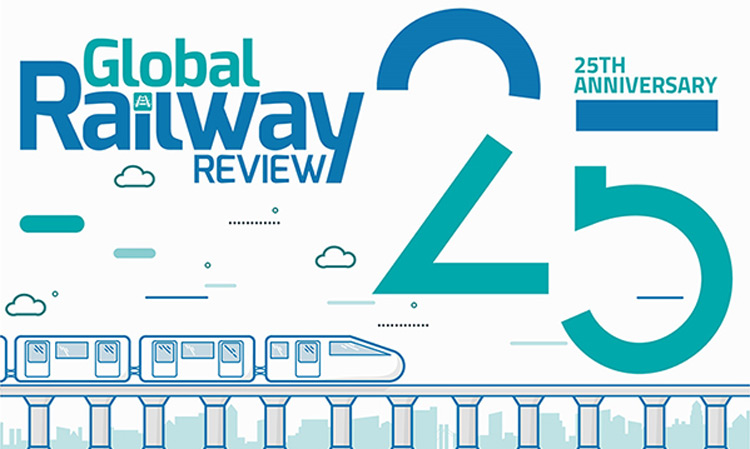 25 years ago, when the fledgling magazine that we now know today as Global Railway Review was being launched (then as European Railway Review), a very dedicated team of people were excitedly putting together the finishing touches for what would be the launch of the very first truly interoperable train service (with end-to-end crews and no traction change) in Europe.

I am of course speaking about Eurostar and I am very proud to say that as part of that team I was able to contribute to the operational success that it is today. As the Operations Safety and Standards Manager, I had the task of assembling all the operating rules and processes required for such a unique enterprise.

As I write this article today on my laptop in a TGV running at 300km/h which is connected to free Wi-Fi, I recall the enormous office computer we had in order to prepare those early Eurostar documents. And as I look briefly on my smartphone at a Tweet that has just arrived, I recall the ‘bricks’ we had for mobile phones and the very dubious connectivity. And whilst we had some semblance of email in those days, there was still a lot of reliance on fax machines!

Indeed, a lot has changed since those days. We have moved from mechanical (even on the first route used by the Eurostar trains in Kent, there was a manually operated level crossing), to analogue to solid state and now we have entered the mysterious era of the so-called ‘digital revolution’.

Today we don’t speak of diesel traction in the way that we did, and we are all a lot more conscious of ensuring the electricity we are using is as clean at the point of generation as it is at the point of use. And now we are seeking out new sources of energy to keep our trains running – hydrogen power is becoming an interesting new and cost-effective option. The railways are looking at ways of embracing technological concepts such as 3D printing of components in order to maximise efficiency and reduce costs.

For me today, as the Chief Standardisation Officer at the UIC, it is much more about understanding how best the railways can embrace these technologies, write them into user-friendly standards and ensure that collectively the railways are preparing for the next 25 years and indeed, beyond.

“Special greetings and hearty congratulations to all the team at Global Railway Review for reaching this impressive anniversary. You should all be very proud of the achievement.”

Simon Fletcher has been a railway professional since 1977 and has a vast array of strategic experience in regional, national and international positions. Joining the UIC in 2003, Simon was responsible for establishing the UIC’s safety dossier and supporting unit at the time when the European Safety Directive was emerging. He was in charge of the level crossing topic and was instrumental in getting ELCAD (now known as ILCAD) started. Simon has been a member of the UIC Board of Directors since 2009 and most recently is responsible for leading the UIC’s engagement in railway standardisation. Simon was with Eurostar for all of the 1990s, putting together its safety and standards framework. This and his other UK roles including Operations Director, Head of Safety and Standards and as Coordinator of the UK’s operating rules and regulations, have prepared him well for providing a major contribution to the development of the interoperability, safety management and standardisation structures of the railway system. 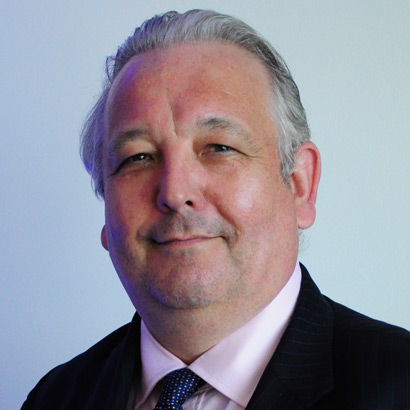