Get passengers back on board trains with better fares deals, says watchdog

Independent watchdog, Transport Focus, is calling on the UK government and train companies to work together to offer passengers better value for money deals to get them back onboard trains. 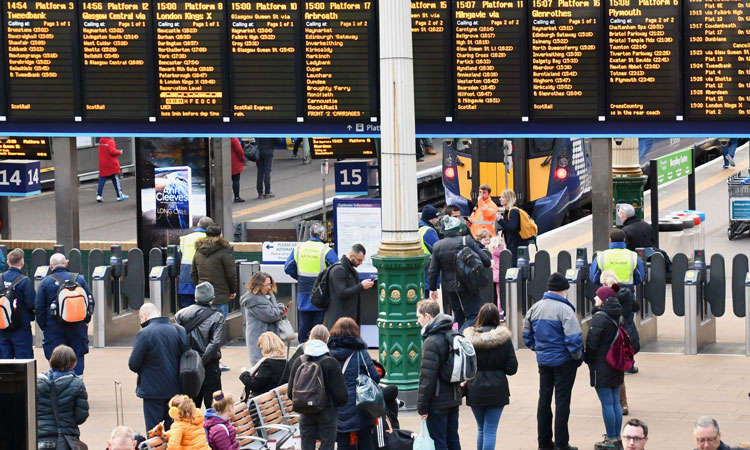 Transport Focus has spoken out ahead of the expected announcement (on 19 Auagust 2020) of 2021 fare increases, calling for a radical shake up of the fares system.

In a survey from Transport Focus, of those who commuted by train prior to the pandemic around two in three expect to continue to work from home more often in the future.

Transport Focus is urging the government to reform the fares and ticketing system to offer better value for money; going beyond a fares freeze, rather than the rise in line with RPI, and include the roll out of more flexible season tickets for people returning to their place of work part-time.

Anthony Smith, Chief Executive of Transport Focus, said: “People’s feelings about travel, and the way they use public transport, have changed. While the rail leisure travel may bounce back, our research tells us almost two in three former rail commuters expect to work from home more so we will probably now travel less for work, both commuting and on business.

“The government need to get train companies to offer a combination of cut-price deals, carnet style ‘bundles’, flexible season tickets for commuters and better value for money fares across the board. To get Britain moving again in the coming months, tickets that fit the way we live and travel now are needed, not just season tickets designed for city gents in the last century.

“Like the government’s restaurant deal, we need a ‘Head Out to Help Out’ campaign to help get the country on the move again, boost the economy and reduce traffic on our roads.”

Transport Focus is calling for:

Passengers in Transport Focus’s Transport User Community say discounts need to be substantial to be genuinely attractive. Carnet ticket offers such as bundles of 10 tickets for the price of eight are needed for them to see rail travel as a genuinely attractive option again following the impact of coronavirus.

Transport Focus research shows that rail passengers want a fares system that is simple to use, easy to understand and is flexible enough to cater to how people expect to work and travel now and in the foreseeable future.