The video has been created to remind motorists, cyclists and pedestrians how they should behave at level crossings. 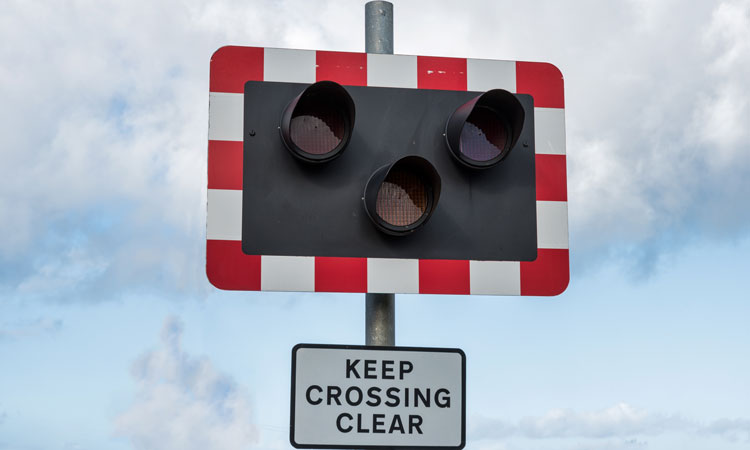 Translink NI Railways has released a video showing correct use of level crossings. The Northern Ireland railway operator lists safety as their top priority and therefore want to maintain their high safety standards for customers, staff and the wider public.

People who use railway crossings are reminded to be vigilant, pay attention to warning lights and notices and never try to ‘beat the barrier’.

Translink’s Network Assurance and Safety Manager, Ian Morrow, said: “People can put themselves and others at risk by not using crossings properly. We urge drivers and pedestrians to heed the notices, understand the warnings and stop until it is safe to proceed. Any temptation to ignore warning lights and try to rush through closing barriers puts lives at risk.

“People should never assume that a train will be slowing as it passes through a crossing. Express trains do not stop at all stations and can travel at speeds of up to 90 miles per hour. If a driver had to apply the emergency brakes, it can take over 900 metres for the train to stop.”

Translink NI Railways have created the below video, which indicates how motorists, cyclists and pedestrians should proceed at level crossings.

Ian concluded: “We have CCTV footage at our crossings and we have prosecuted a number of individuals for level crossings misuse, with approximately £2,000 in fines, costs and offender levies being issued, as well as cautions; and we will actively pursue those who do not follow the safe procedures.”