The ‘Stop. Trains Can’t.’ campaign will work to educate drivers on the safe use of rail grade and high-risk highway-railway crossings across the U.S. 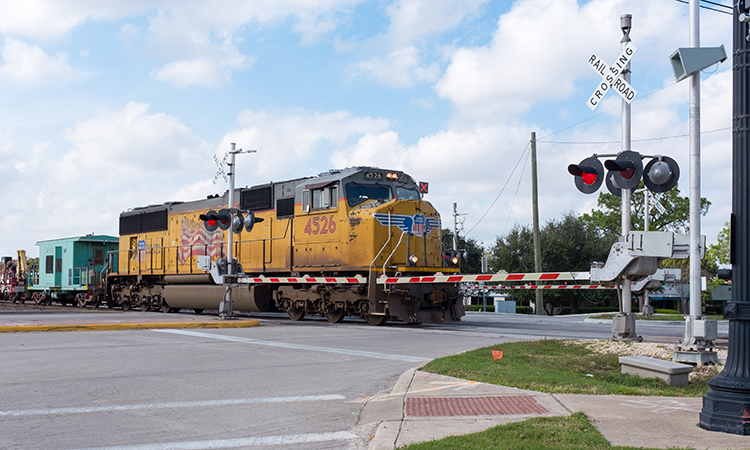 The U.S. Secretary of Transportation, Elaine L. Chao, has announced the launch of 2020’s ‘Stop. Trains Can’t.’ public education campaign, which will be managed by the Federal Railroad Administration (FRA) and the National Highway Traffic Safety Administration (NHTSA) and run from 6 October through to 8 November 2020. The national $6.6 million safety campaign will be promoted on radio, digital and social media, educating drivers not to gamble with their lives at rail grade crossings.

Administrator of the Federal Railroad Administration, Ronald L. Batory, said: “Evolving technology will continue to help reduce fatalities at our nation’s rail grade crossings, but driver awareness is paramount to bringing down the fatality rate.”

Deputy Administrator of the National Highway Traffic Safety Administration, James Owens, said: “A train can’t swerve out of the way or stop on a dime. We all have a responsibility to be safe while on the highways, and that means drivers must always look carefully before driving across train tracks and obey any warning signals or lowered crossing gate arms. Trying to beat a train could cost you your life.”

Over the past five years, 798 people have died while trying to drive across railroad tracks. In 2019 alone, 126 people were killed and 635 people were injured at railroad crossings. Of those killed, about 75 per cent died after the driver went around lowered crossing gate arms.