Union Pacific has announced that Rahul Jalali has been appointed as Chief Information Officer, effective from 2 November 2020. 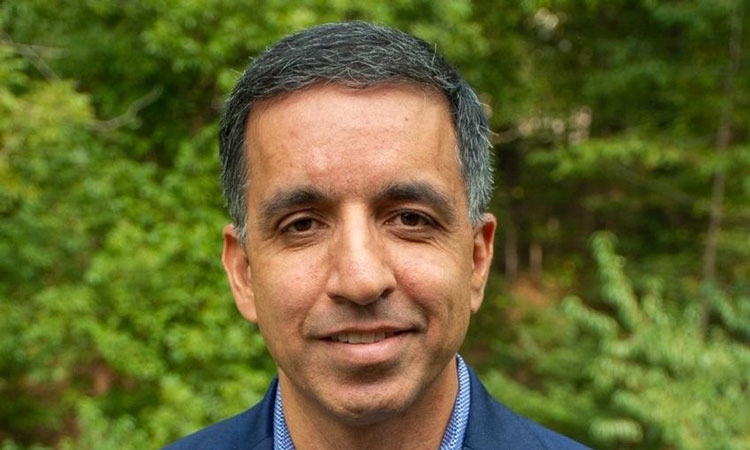 Rahul Jalali will lead the development, implementation and operation of Union Pacific’s information and telecommunications technologies, and will report to Lance Fritz, Union Pacific Chairman, President and CEO.

Lance said: “Union Pacific is committed to investing in technology that improves our service, enhances efficiency and makes us easier to do business with. Rahul’s leadership and expertise will guide our industry-best IT team’s efforts to drive innovative technologies that optimise our customers’ supply chains.”

Rahul served 23 years with Walmart Inc., most recently as Vice-President of Walmart International. During his tenure, he led IT organisations for multi-billion dollar revenue business units with globally dispersed teams to increase revenue margin while improving operational efficiency.