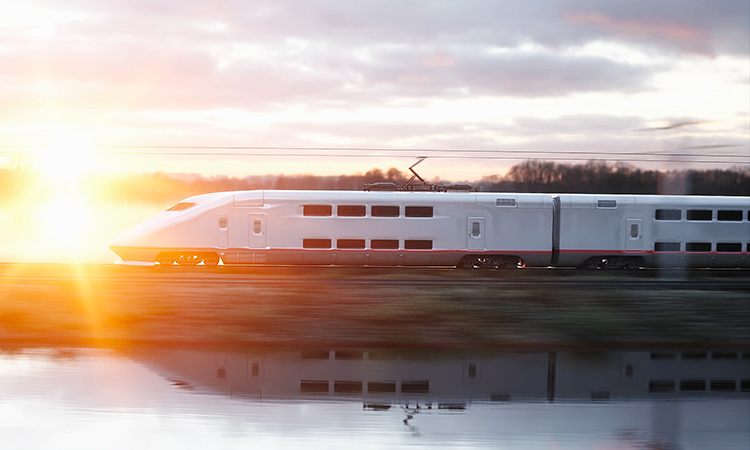 The U.S. High-Speed Rail Association (USHSR) has announced the release of its 5-Point High-Speed Rail Plan with a project list for the new Biden Administration, who has promised to “spark the second great railroad revolution” with a major investment and focus on high-speed rail across America.

USHSR’s new 5-Point High-Speed Rail Plan has specific recommendations for the high-speed rail programme to be a success, including specific projects to fund.

Create a new High-Speed Rail Development Authority within the U.S. Department of Transportation (USDOT) to direct and coordinate the national programme when working with states. This new Authority would be tasked with initiating new high-speed rail projects, conducting route studies, filing for permits, assembling land, hiring contractors and consultants and hiring concessionaires to operate the trains. This includes streamlining the approvals process by allowing simultaneous approvals, shortened timelines and single agency approvals.

Select the nation’s top five high-speed rail priority projects, designate them as ‘Special Projects of National Significance’ and fast-track each to completion with the full support of the federal government:

Select the second tier projects and immediately fund and assist them

TOD creates vibrant, livable, affordable and sustainable communities in the form of compact, walkable, pedestrian-oriented, mixed-use communities centered around high quality train systems, making it possible to live a lower-stress, more affordable life without dependence on a car for mobility and survival.

Work with airlines and airports to replace short-haul flights with high-speed rail, and extend high-speed rail connections to major airports. Encourage partnerships with airlines on combined tickets for trips with part of the journey on a train and part on an airplane.

This begins to reshape the U.S. domestic travel market that makes travelling easier, faster and greener for the travelling public, while also benefiting the airlines and airports who can better utilise their equipment and spaces for longer distance flights.

USHSR‘s President, Andy Kunz, said: “We’re excited to release this new plan as the new rail-focused administration comes in. For decades, Joe Biden has proven to be one of rail’s great leaders, and we’re ready to work with him, Congress, governors and the American people to get many new systems built across this great nation so that everyone can ride on them.”