The Transport Strategy will work to deliver carbon reductions through a set of five year priorities, with nine ‘mini-plans’ for modes and sectors. 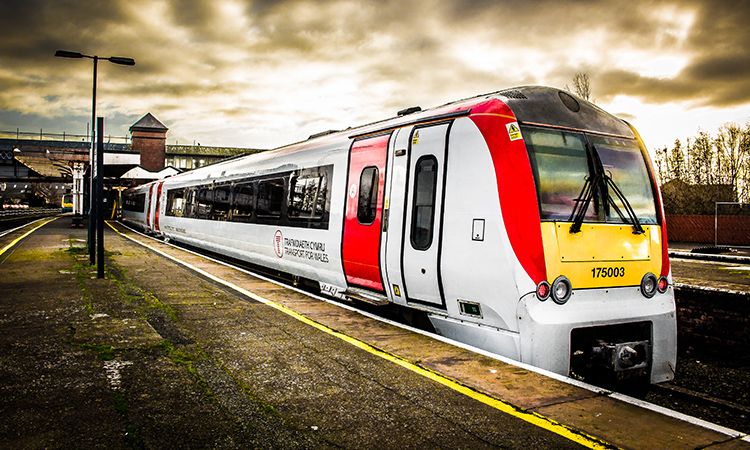 The Welsh government has published its new draft Transport Strategy, pledging a major reduction in carbon emissions from the transport network in Wales.

Transport currently makes up 17 per cent of Wales’ carbon emissions, but the Welsh government has committed to set new and stretching five year priorities to tackle carbon emissions as it seeks to meet decarbonisation targets.

The draft strategy, ‘Llwybr Newydd – New Path’, was launched on 17 November 2020 and will shape Wales’ transport system over the next two decades. It sets out a range of new ambitions to reshape transport in Wales, including a new sustainable transport hierarchy that will help shape investments towards greener transport options.

Published as the coronavirus pandemic continues to affect daily lives, the strategy recognises that patterns of less commuting and more home working are likely to continue.

The Welsh government has already outlined its long-term ambition for 30 per cent of the workforce to work from home or remotely, achieved by giving people more choice over how and where they work. The strategy recognises that more local services and more active travel can mean fewer people needing to use their cars daily.

‘Llwybr Newydd’ sets out four long-term ambitions for the transport system in Wales, delivered through a set of five year priorities. It also contains nine ‘mini-plans’ for modes and sectors: Active travel; rail; bus; roads (including streets and parking; the third sector; taxis and private hire vehicles; freight and logistics; and ports, maritime transport and  aviation.

A consultation has been launched for people to have their say on the plans, which will run until 25 January 2021.

Minister for Economy, Transport and North Wales, Ken Skates, said: “Our public transport system is one of the most important national assets we have. It connects people to one another, binds communities together and enables businesses to grow and expand. It’s one of the most powerful tools for social justice and inclusive growth that we possess. But, in 2020, we stand at an important moment in its development. Our climate is in crisis, new technology is disrupting the way we think about travel itself and coronavirus is severely testing the financial and economic foundations of public transport models.”

“Our new strategy – Llwybr Newydd – sets out a commitment to a major reduction in transport emissions, so we are all playing our part in addressing the crisis we face. It shows how promoting social justice and tackling the climate emergency will be at the heart of our work, particularly in the context of a pandemic which is fundamentally changing the way we live, work and play. The shift towards a greener transport system is already underway, with record levels of investment in active travel and public transport. Llwybr Newydd is a once in a generation opportunity to reinforce and accelerate that work so that we can make our transport system in Wales genuinely fit for future for generations to come,” he added.

Lee Waters, Deputy Minister for Economy and Transport, said: “We’ve reached the point where travelling by car is seen as the easiest way to get around for most people. If we are to succeed in tackling climate change, that attitude has to change, but it’s going to take a big effort to encourage people to consider alternatives. We will only succeed in persuading people to alter their habits if we make the alternative to using the car more attractive. And that’s the task our new transport strategy sets itself.”