Calls made for over £2.4 billion underinvestment in Welsh rail to be addressed

The Welsh Minister for Transport has called on the UK government to “put right” its neglect and underinvestment in Welsh railways. 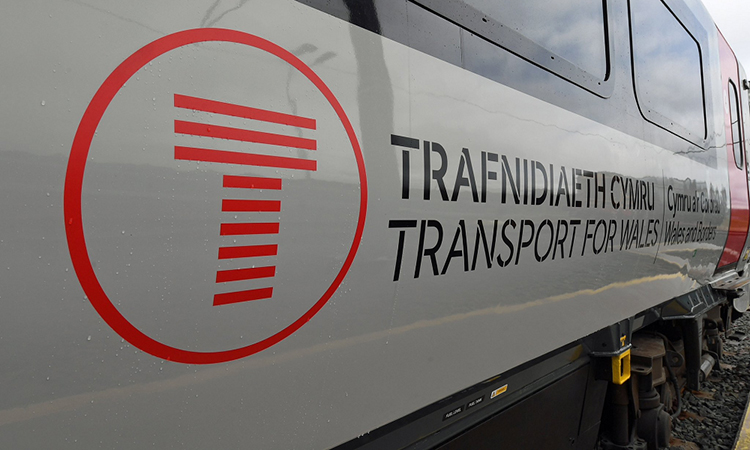 The Minister for Economy, Transport and North Wales, Ken Skates, has said that the recently announced Union Connectivity Review should be used as an opportunity to “put right” the UK government’s neglect of Welsh railways and must address the over £2.4 billion underinvestment in Welsh rail.

The Union Connectivity Review was launched by the UK government to explore ways in which to improve connectivity between Wales, England, Scotland and Northern Ireland.

Ken has previously made clear that the review must respect the current devolution settlement and not stray into matters which are the responsibility of the Welsh government. This red line on devolved responsibilities was set out alongside Ministerial counterparts in Scotland and Northern Ireland.

The Welsh government has calculated that, under current spending plans, a conservative estimate of the underfunding of Welsh railways from 2001-2029 is £2.4 billion, and this figure could be as high as £5.1 billion.

A document setting out the calculations was published on 23 November 2020. Another report which outlines how investment would benefit the north and south Wales mainlines (as part of Metro systems) has also been published.

In mid-November 2020, Llwybr Newydd was published – a new draft transport strategy pledging a major reduction in carbon emissions from the Welsh transport sector. It included a new sustainable transport hierarchy that would prioritise public transport over roads. The need to get more people out of cars and onto buses, trains and sustainable forms of travel is a key driver of the Welsh government’s vision for transport.

Ken Skates, the Minister for Economy, Transport and North Wales, said: “The UK government has to demonstrate its sincerity to levelling up our country by addressing their failure to invest fairly in Wales’s rail, broadband and aviation connectivity. It has refused to devolve these powers and funding, whilst also failing to take our connectivity seriously. The Union Connectivity Review is an opportunity for the UK government to reflect on historic underinvestment and to focus on putting things right.”