Fifteen rail schemes across England have been awarded up to £50,000 to accelerate plans that could restore lines and stations to communities, including those closed during the Beeching cuts. 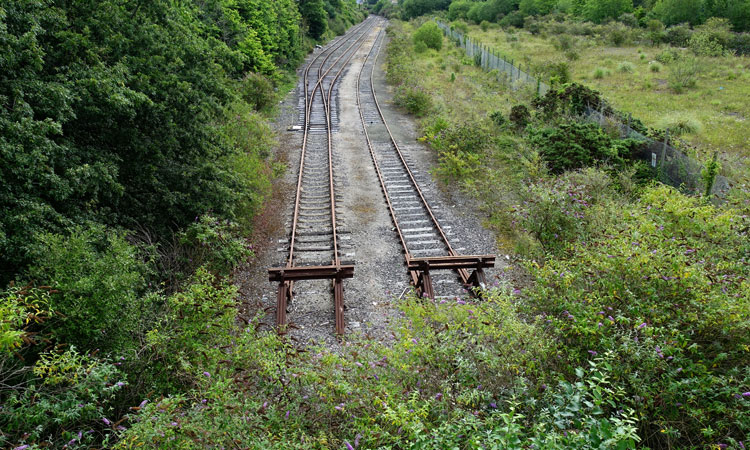 Railway lines and stations across England could be restored thanks to funding announced in the UK government’s Spending Review. Fifteen projects have been awarded up to £50,000 each in funding to progress plans to reinstate historic stations and restore passenger services.

Schemes awarded funding include: Restoring Ferryhill station in Sedgefield, which was demolished alongside Mainsforth Colliery in 1969; returning services to Consett in the North East; bringing back a station close to the medieval Beeston Castle in Cheshire; and reinstating services for communities around Ashfield on the Maid Marian Line.

It has been more than 50 years since the UK’s railways were radically reshaped, with thousands of lines and stations closed during the infamous Beeching cuts of the 1960s, leaving towns and villages across England isolated. This investment aims to kick-start work on schemes that reconnect previously cut-off communities, with the potential to reinvigorate local economies and level up transport links across the country.

“Restoring a rail line or a station breathes new life into our high streets, drives investment in businesses and housing, and opens new opportunities for work and education,” commented the UK’s Transport Secretary, Grant Shapps. “By building back with a real focus on better connections and supporting left behind communities, we are delivering our promise to level up this country.”

The 15 projects are the latest to receive funding, as part of the wider £500 million ‘Restoring your Railway’ fund. The second round recipients will now progress plans to deliver new routes and improved connectivity, as well as develop plans for new stations to areas poorly served by public transport.

Entries were specifically judged on their ability to deliver real economic benefits and support left-behind communities, with investment targeted at regenerating local economies by supporting new house developments, opening up access to jobs and education and boosting tourism.

The UK government has also provided £800,000 to develop two stations in Haxby and Deeside.

Among the winning bids is a scheme to reinstate passenger services from Bolton to Manchester through Radcliffe with a radial Metrolink – running through some of the most economically deprived parts of the UK.

A proposal for a Mid-Cornwall Metro has also been awarded development funding which would create a coast to coast through-service connecting the biggest towns in Cornwall – Newquay, Par, St Austell, Truro, Penryn and Falmouth – reducing journey times and easing road congestion.