After the announcement in August 2020 that Crossrail Ltd would require funding beyond the original agreed funding envelope, a new £85 million package has been agreed upon. 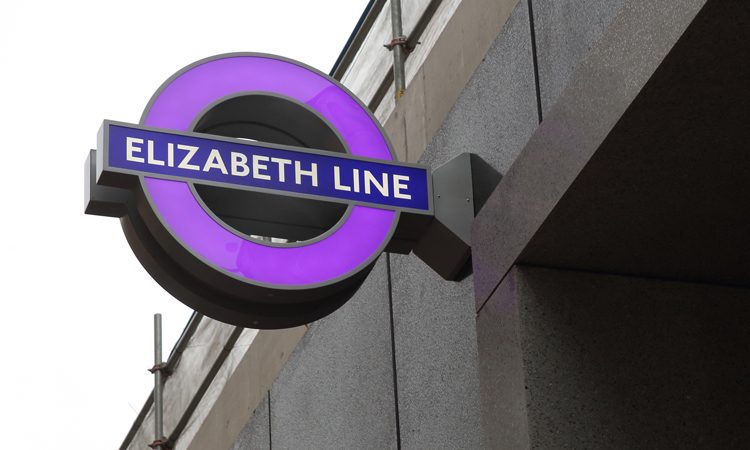 The Mayor of London, Transport for London (TfL), the Department for Transport (DfT) and HM Treasury have confirmed an agreed funding and financing package for the final phase of the Crossrail project. This means that work on the railway can continue at pace.

Crossrail Ltd announced in August 2020 that it expected the Elizabeth Line to open through central London in the first half of 2022 and that they would require funding beyond the agreed funding envelope. Crossrail Ltd is continuing to work hard to reduce its funding shortfall, and TfL is ensuring that further independent analysis of costs is carried out.

The shortfall will initially be covered by the Greater London Authority (GLA) borrowing up to £825 million from the DfT, which will be given by GLA to TfL as a grant. The GLA will repay this loan from Business Rate Supplement (BRS) and Mayoral Community Infrastructure Levy (MCIL) revenues.

The Mayor of London, Sadiq Khan, said: “Securing this financing package enables us to press full steam ahead with getting the central section of the Elizabeth Line open as soon as possible. The government have insisted that London must pay the shortfall – despite the overwhelming majority of the tax income that will result from Crossrail going to the Treasury. This is another example of London supporting the country way over and above the help that we get from this government. I do not want this project to be stalled, so it is vital that we dig deep to get the railway up and running. I will continue to monitor progress closely and do everything I can to minimise costs – helping to ensure that London and beyond can enjoy its many benefits sooner rather than later.”

Andy Byford, London’s Transport Commissioner, said: “I have been very clear that it is my priority to get the railway open as soon as possible, and all those working on the Crossrail project are focused on that, too. Confirming this financing is an essential step in ensuring that the team can fully concentrate on safely delivering the Elizabeth line, which is so vital for boosting rail capacity and supporting the economy.”

Chief Executive of Crossrail Ltd, Mark Wild, said: “Delivery of the Elizabeth Line is now in its complex final stages. Good progress continues to be made with completing the remaining infrastructure works so that we can begin intensive operational testing, known as Trial Running, at the earliest opportunity in 2021. Many of the stations are now nearing completion and we will shortly commence an enabling the phase for Trial Running, which allows testing in the tunnels to be undertaken with an increased number of trains, further helping to build operational reliability. We are doing everything possible to deliver the Elizabeth Line as safely and quickly as we can.”

Governance of Crossrail transferred directly to TfL in October 2020, helping to simplify responsibilities and ensure decision making is seamless and fully aligned at this crucial stage. A special purpose committee of the TfL Board, the Elizabeth Line Committee, which provides high-level oversight of the project, held its first meeting in late November 2020. The project remains a jointly sponsored effort by TfL and the DfT, and an independent DfT representative will attend the committee meetings.

When fully open, the Elizabeth Line will increase central London’s rail capacity by 10 per cent, able to carry more than half a million passengers per day and will support new journeys through central London out to Essex and Berkshire. The new railway is expected to support thousands of new homes and new jobs and will boost the UK economy by £42 billion.