Green Cargo to continue development of its long-term IT strategy

Green Cargo’s goal to drive a long-term IT strategy that supports increased safety, punctuality and profitability will now benefit from additional assistance from external expertise. 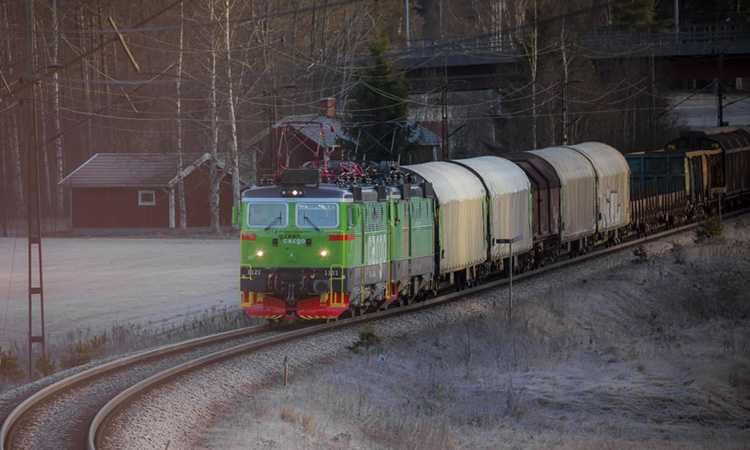 Several new projects and initiatives will commence in 2021 as a result of Green Cargo’s long-term strategy to develop operations with a strong and robust IT platform.

These projects require additional assistance from external expertise, and the consultancy firm Dynamant has been chosen as a specialist supplier to Green Cargo to assist with project ownership, competence development and innovation, with a focus on the mainframe computer platform, BRAVO.

Dynamant has extensive experience of the railway sector, dating back to the 1980s. At an early stage, Dynamant’s consultants produced the architecture behind the mainframe computer platform, BRAVO, for SJ, which then became the core of Green Cargo’s IT systems following incorporation.

“Over the years, Green Cargo has developed into a company with world-class sustainable rail logistics, and we at Dynamant are very proud to participate in its continued development. Dynamant and Green Cargo have enjoyed a long collaboration, which is now growing and reaching new levels. A renewed framework agreement is also further testament that Dynamant is Sweden’s leading consultancy firm in the field of mainframe computers,” said Patrik Boman, CEO of Dynamant.

Green Cargo’s goal is to drive a long-term IT strategy that supports the development of operations toward increased safety, punctuality and profitability, in which a simplified, improved and more stable mainframe computer platform is key to achieving this goal.

“Our collaboration with Dynamant provides us with the right resources to manage and develop the mainframe computer. Dynamant’s specialists help to improve the efficiency of operations, increase operational stability and provide the foundations for continued international growth,” said Ingo Paas, CIO of Green Cargo.