As part of the EU’s ‘Year of Rail’, RZD will support the global trend of the European Green Deal in decarbonising transport. 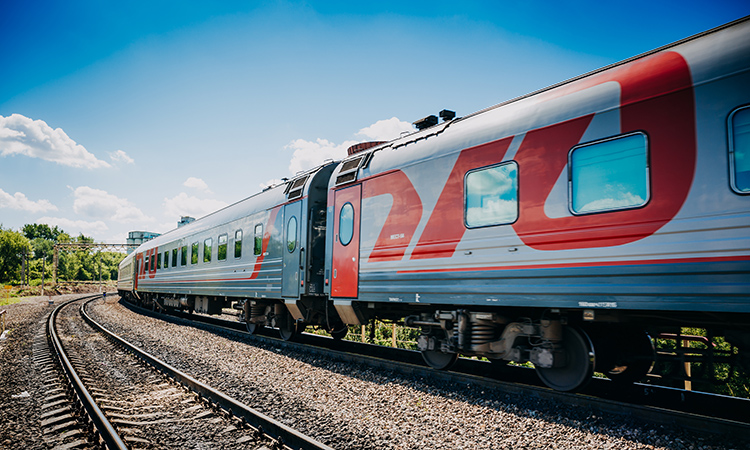 Russian Railways (RZD) has set a course for decarbonisation according to its General Director and Chairman of the Board, Oleg Belozerov, speaking on 15 January 2021 at the Gaidar Forum in Moscow.

“We are moving towards creating a full-fledged green economy at Russian Railways, making environmental measures an integral part of all of our processes,” Oleg emphasised.

According to him, in 2020, RZD revised its targets in the field of environmental development by 2030. The new Environmental Strategy of JSC Russian Railways up to 2030 takes into account the international agenda for sustainable development and the green economy.

He also noted that, as part of the ‘Year of Rail’ announced by the European Union (EU), the company will support the global trend of the European Green Deal in decarbonising transport. Reducing the consumption of carbon fuel will ensure that Russian Railways will achieve its own sustainable development goals in environmental protection and environmental safety.

2021 has been declared the ‘Year of Rail’ in the European Union. Transportation now accounts for a quarter of greenhouse gas emissions in the EU, and it is planned to reduce it by 90 per cent by 2050. Rail transportation must play a major role in achieving this goal.

Today, Russian Railways is responsible for less than one per cent of the total volume of greenhouse emissions; its share in other forms of pollution from Russian industries as a whole is low as well (emissions are 0.7 per cent, wastewater discharges into water bodies are 0.05 per cent, and waste generation is 0.02 per cent of the total).