The bill will directly assist in funding projects in federally designated high-speed rail corridors to complete the project in California. 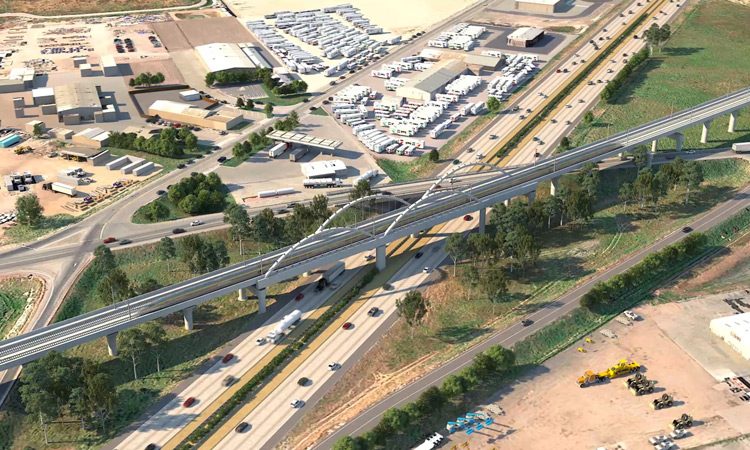 Congressman Costa said: “A modern infrastructure lays the foundation for a thriving economy. California is leading the way by building state-of-the-art, fast, electrified trains that will go 220mph. This will help get cars off the road and help clean California’s air. With new business investments and more than 5,000 new jobs created, we are already seeing the benefits of this project, and this is only the beginning. Now is the time to bring our transportation infrastructure into the 21st century and my bill will get the job done!”

Brian Kelly, CEO of the California High Speed Rail Authority, said: “Building transformative infrastructure projects – like high-speed rail – requires leaders with vision and determination. Congressman Costa has always demonstrated he has both. His bill represents the partnership we need at the federal level to keep people working and make significant progress on this historic project.”

Andy Kunz, USHSR President, said: “We commend Congressman Costa for being a long time leader on high-speed rail. The California high-speed rail project will be one of the fastest, most modern rail systems in the world, and will revolutionise American transportation bringing the nation into the 21st century! America will be proud of this system and millions will use it as it expands to other states in the coming years. Congressman Costa’s legislation is key to speeding up this important first project to completion so America can see for the first time what real high-speed rail is all about. The project has already produced 5,000 good paying jobs, and this expansion will create tens of thousands more jobs quickly helping get people back to work.”

There are currently 35 active construction sites on the California high-speed rail project between Madera and Kern counties, with more than 500 certified small businesses working to build the Central Valley segment. The project has employed more than 5,000 construction workers. The San Joaquin Valley leg of the project will connect the Valley to transportation systems in Sacramento, the Bay Area and Los Angeles. Its projected completion date is 2029.