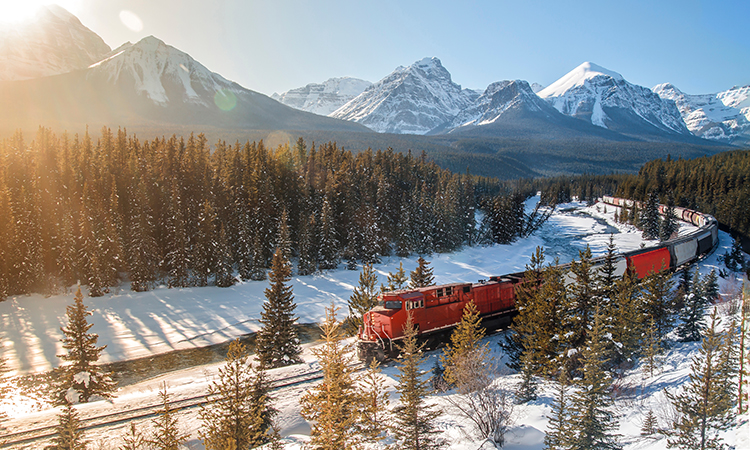 Canadian railways are an important part of its national transportation network, which is why the Government of Canada is focused on the reliable transportation of dangerous goods by rail in colder weather, and the protection of both railway workers and those living near Canada’s rail corridors.

In a large nation like Canada, rail is often the only economically viable mode of transportation to move commodities within the country, across the border and to ports for shipment overseas. The rail system makes a significant contribution to the country’s economy, and so the Government of Canada is continuing to take strong action to ensure rail safety.

On 22 February 2021, the Canadian Minister of Transport, Omar Alghabra, announced that changes to the Rules Respecting Key Trains and Key Routes were approved by Transport Canada. These changes are the result of Ministerial Orders that were put in place in 2020 to address important risk factors for derailments caused by railway infrastructure, especially during winter operations.

The revised Rules Respecting Key Trains and Key Routes, under the Railway Safety Act, are:

Omar Alghabra, the Canadian Minister of Transport, said: “Canada maintains one of the safest rail systems in the world as a result of shared efforts between our government and numerous partners, including railway companies and communities. Today, we are making changes to address risks associated with the transportation of dangerous goods by rail, including train speed, colder weather operations and further strengthening track maintenance and inspection practices. Our government is committed to continuing to work to build an even safer Canada for everyone.”