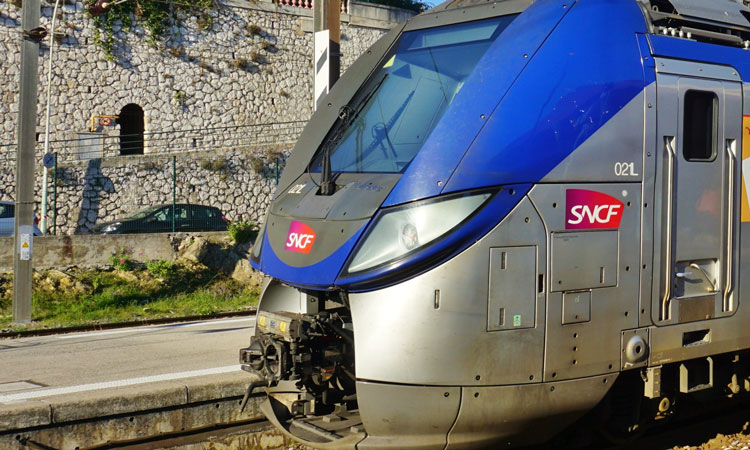 Following on from the five-year framework contract between STIMIO and the French passenger operator, SNCF Voyageurs is ordering 140 additional MELI communication gateways. This new order is in line with the large-scale industrialisation objectives of the AVISE1 project.

Nearly 1,500 sensors have already been deployed and installed for the prevention of incidents of unsecured Corail’s doors in a first phase of the project (Lot 1).

Lot 2, on which this new order relates, intents to deploy 6,000 new MARTI sensors and some 500 MELI2 communication gateways. 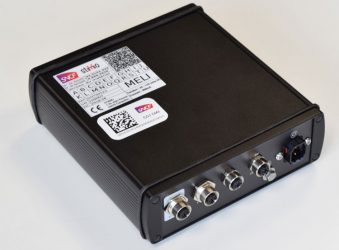 This new commitment testifies once again the confidence of SNCF in STIMIO who are extremely proud to see thei IoT solutions and connected devices playing a leading role in SNCF’s digitalisation, monitoring and supervision programme.

Philippe de Laharpe, Telediagnostic Project Manager at SNCF Voyageurs, said: “Complex connected objects are not that common. In the railway world, until the creation of ‘MARTI & MELI’, there were no offers of certified railway components. STIMIO brings us here real Swiss Army knives serving many use cases, well beyond just monitoring the doors.”